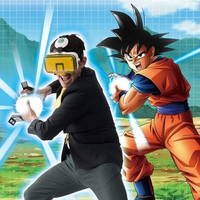 Japanese toymakers Megahouse hope to capture the market at the intersection of nerd nostalgia and cutting edge technology with a new virtual reality device designed to propel its users into the fantastical world of Akira Toriyama's Dragon Ball Z manga and anime. 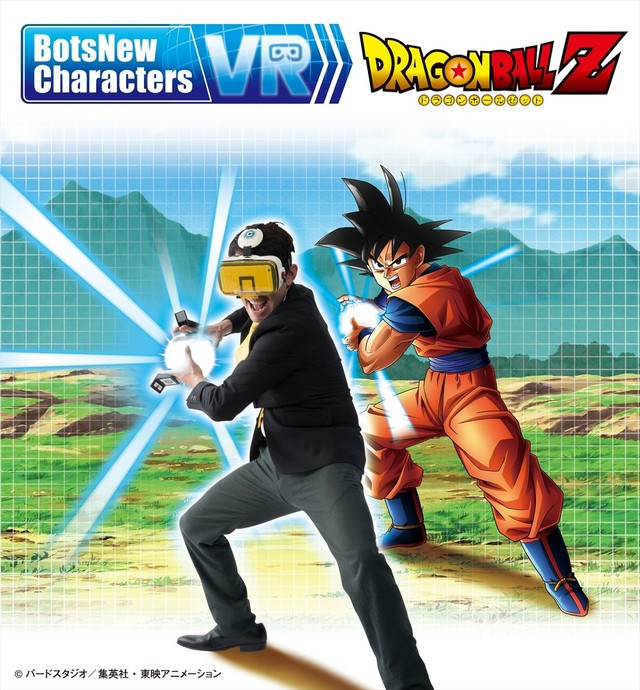 The "BotsNew Characters VR DRAGON BALL Z" toy includes a head piece and a pair of finger-mounted sensors. When combined with a smartphone and the accompanying software, the device allows wearers to experience throwing virtual Kamehameha blasts, exploring the scenery via a flight simulator, or using an AR "Scouter" to check the power levels of nearby people.