Sentai Filmworks is preparing for Section23's May 30th release 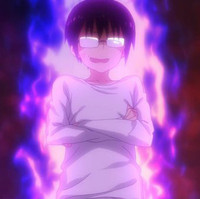 Sentai Filmworks is preparing for Section23's May 30th release of Himouto! Umaru-chan, and the English dub cast announcements are starting with "BIIIIIG BROTHEEER!" Hopefully, Adam Noble is ready to take on the ultimate challenge of attempting to "tame" Umaru.

To her classmates, Umaru Doma appears to be the perfect girl. She’s beautiful, friendly, and fashionable, earns top grades, and seems to be able to do any task asked of her with ease. She’s even humble and polite! However, if Umaru’s classmates could see her in the privacy of her home, they wouldn’t even recognize her. Once she’s inside the door, the pretty clothes come off, the orange hamster hood goes on, and it’s time to pig-out on snack foods, binge-watch television, and play violent video games! This version of Umaru is everything that the public Umaru isn’t: she whines, rolls on the floor, leaves messes all over the apartment, and makes life miserable for her poor older brother, Taihei. Even the most guarded secrets have a way of being found out, and, as Umaru becomes even more obnoxious and outrageous, her two lives are bound to collide in disastrous fashion in HIMOUTO! UMARU-CHAN! 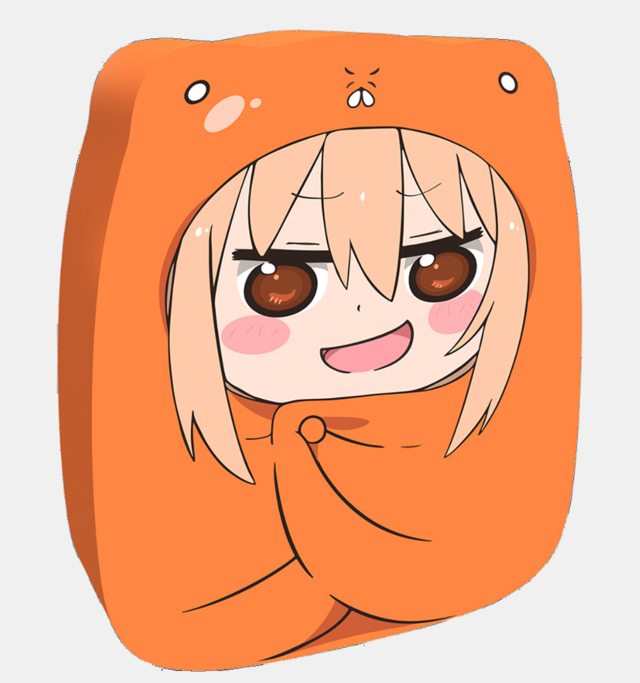 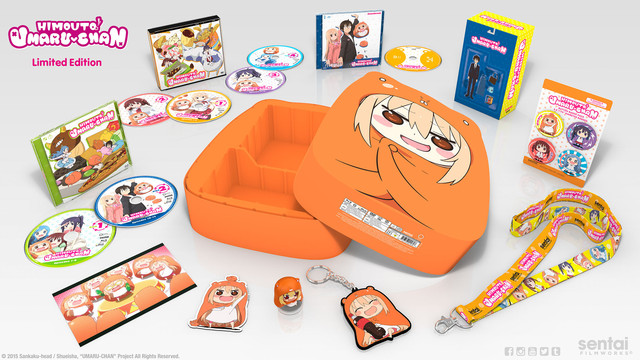 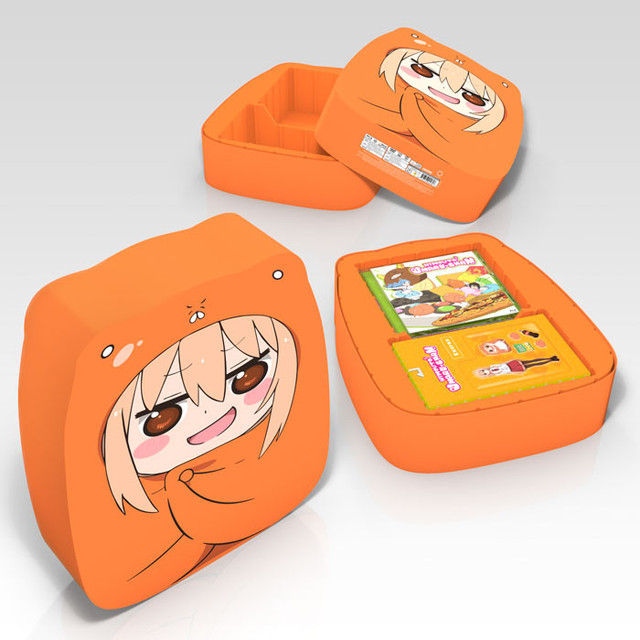 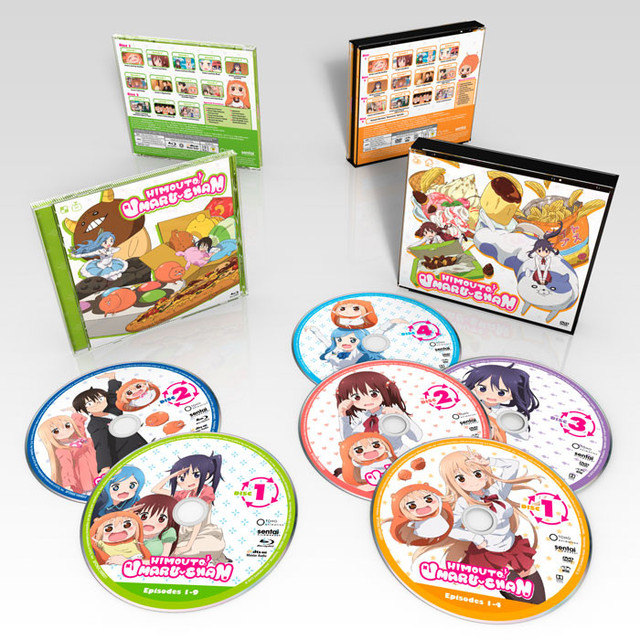 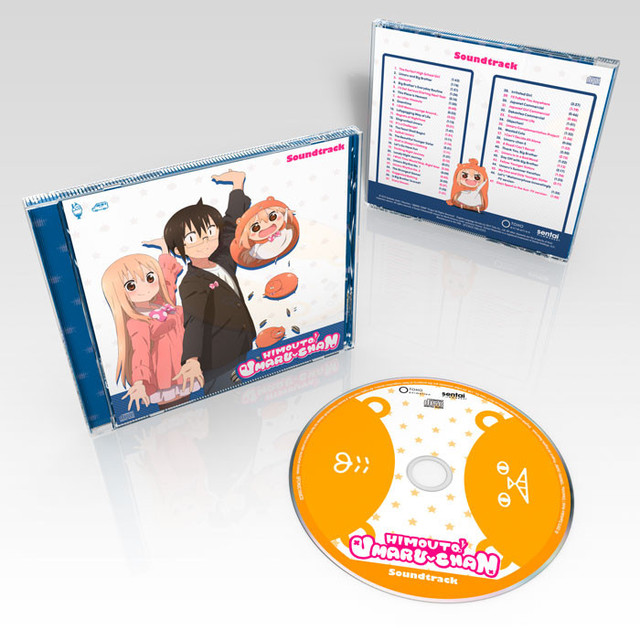 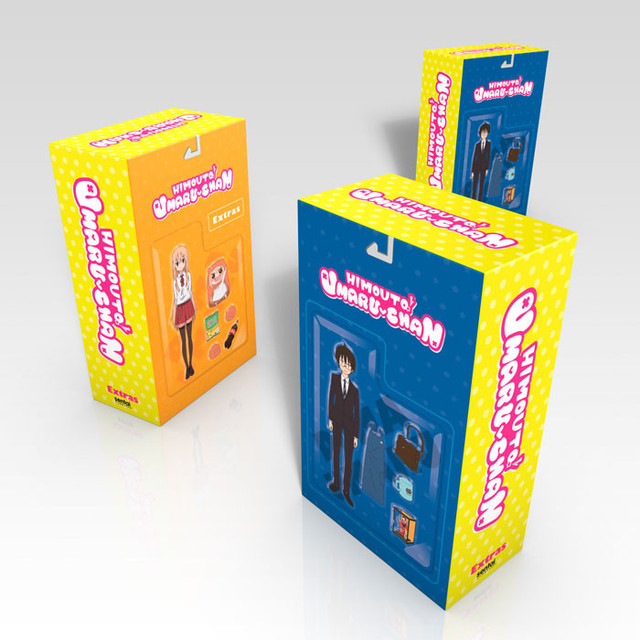 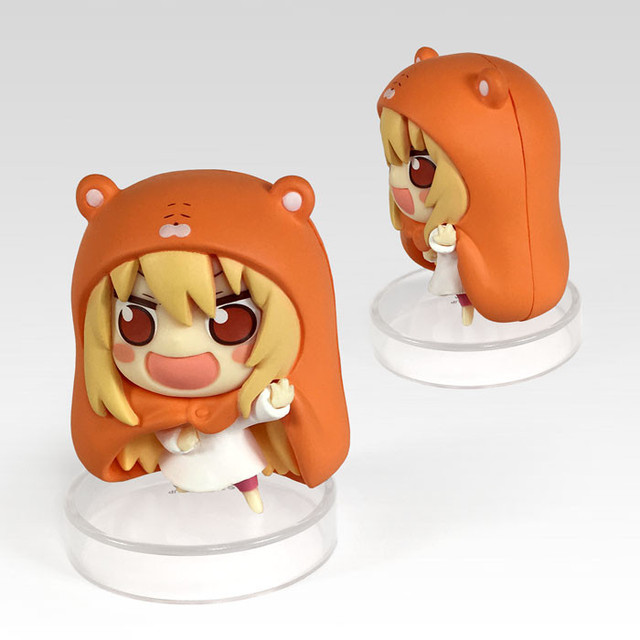 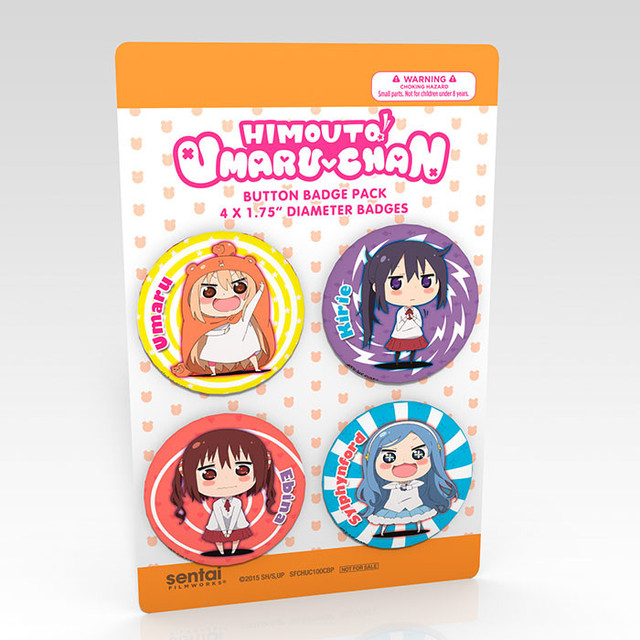 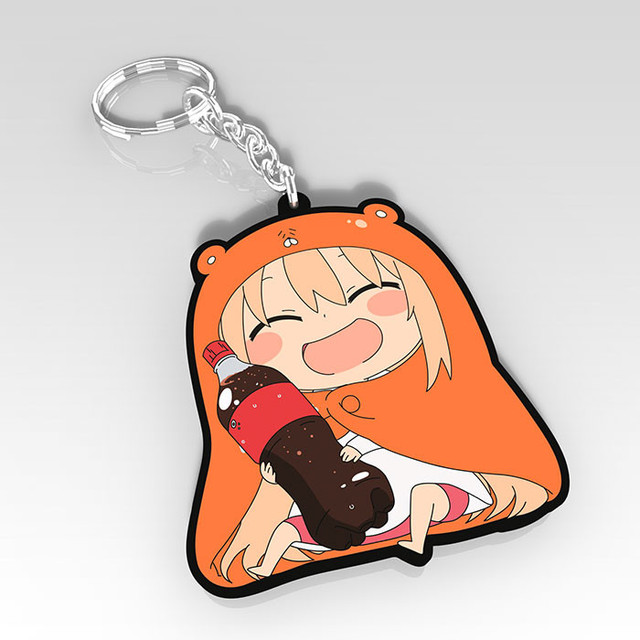 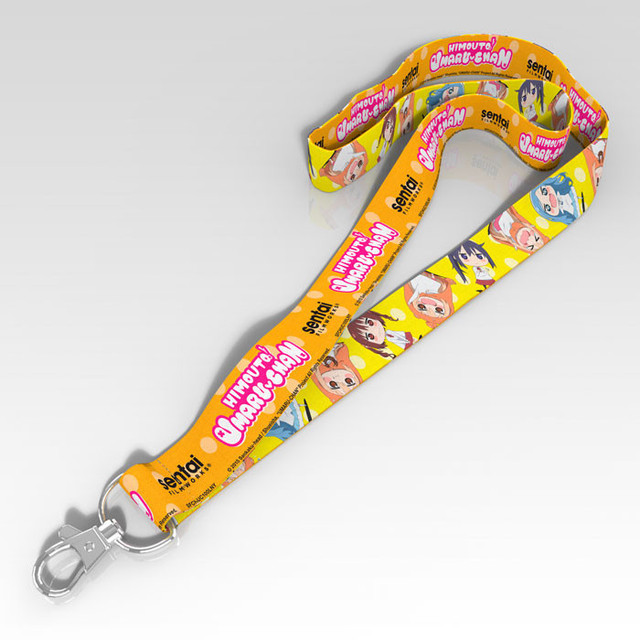 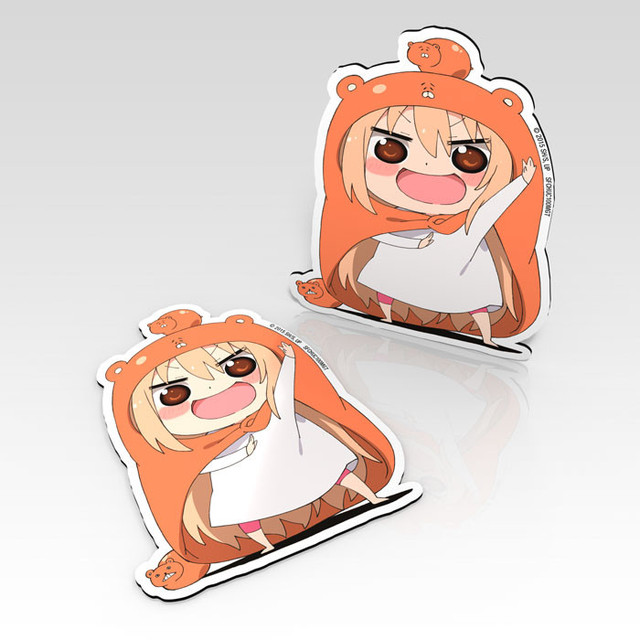 Tags
himouto! umaru-chan
« Previous Post
"Zoids: Field of Rebellion" Rushes to the Battlefield in New Promo
Next Post »
Get A New Look At The Mysterious New Saiyan From "Dragon Ball Super"
Other Top News
5 Comments
Sort by: