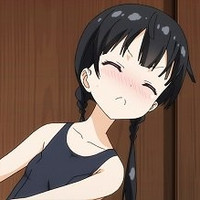 The upcoming Blu-ray disc of the original first-person narrative TV anime OneRoom is confirmed to include unaired episodes featuring the three heroines in swimsuits, and the anime's official Japanese website and Twitter have provided their images from the episodes (the reasons why they wear it have not yet been explained). The 60-minute disc will be released at the price of 6,264 yen (about 58 US dollars) on May 26.

OneRoom was produced by MIRAL animation (Ani Tore!, Makura no Danshi) and aired in 5-minute format for 12 episodes from January to March of this year. The three heroines, protagonist's neighbor Yui Hanasaka (CV: M.A.O), younger sister Natsuki Momohara (Rie Murakawa), and childhood friend Moka Aoshima (Suzuko Mimori) had four episodes each and sang the theme song for their story arc. 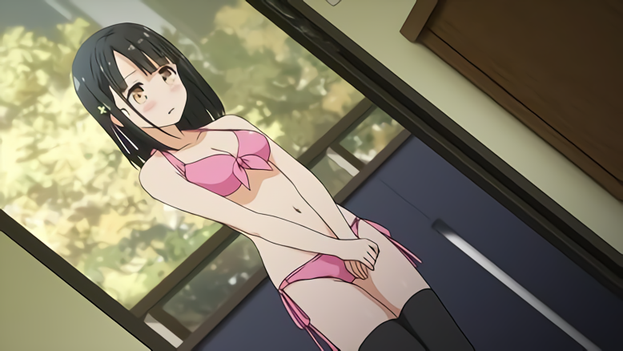 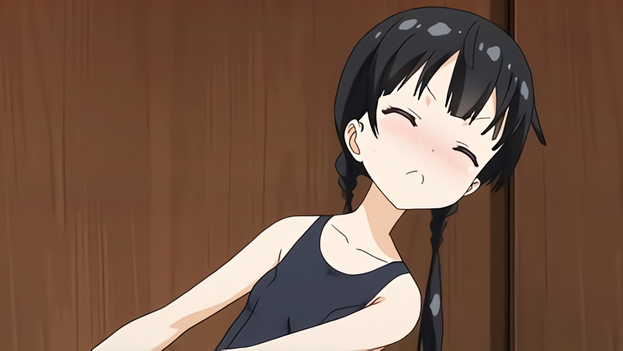 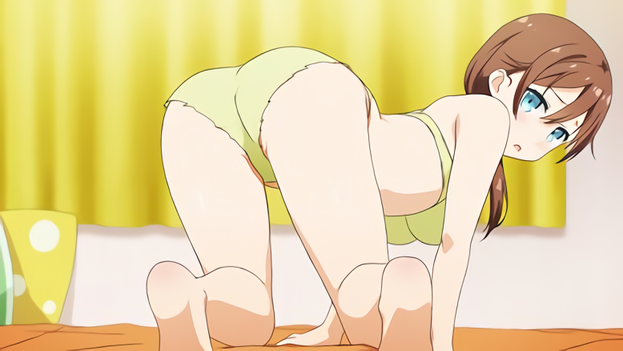 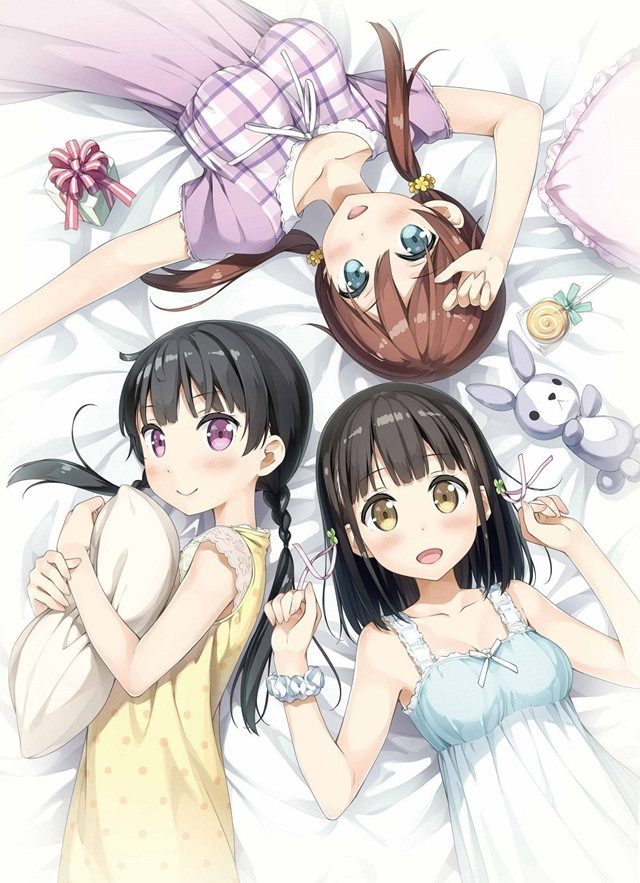