TOKU Channel To Bring "Ultraman Neos" To US

Ultraman Neos launches in the US May 1st, running Monday through Friday at 7PM ET 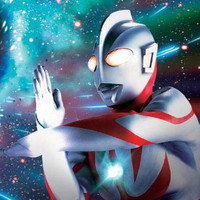 Toku, Olympusat's Asian media network formerly known as Funimation Channel before being renamed at the end of December 2015, is about to start its third Ultraman series. Ultraman 80 ends Friday the 28th with its last two episodes. Then, Ultraman Neos launches in the US May 1st, running Monday through Friday at 7PM ET.

The 2000 series was planned as a TV series. After being shelved the project was revived as a 12-episode direct-to-video series.