Both coming in October 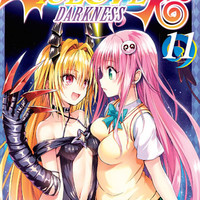 Seven Seas will publish the To Love Ru manga series for the first time in North America in print and on digital platforms as two-in-one omnibus editions. Volume 1 will be released in print on October 24, 2017 for $19.99 USA / $22.99 CAN.

Concurrently, Seven Seas will release the To Love Ru Darkness manga series for the first time in North America in print and on digital platforms as single volume editions. Volume 1 will be released in print on October 31, 2017 for $12.99 USA / $14.99 CAN.

They describe the series:

Rito Yūki is your average high school student--awkward, shy, and hopeless when it comes to confessing his feelings to the girl of his dreams. But one day, an alien princess on the run suddenly appears in his bathtub! When Rito finds himself engaged to the beautiful Lala after a misunderstanding, he becomes embroiled in the chaos of extraterrestrial politics, rival alien suitors, and harem hilarity! The story continues in To Love Ru Darkness, when Lala’s younger sister Momo begins her own machinations to marry Rito...but it can only happen if he is coronated as king of their interstellar empire, which would allow him to marry as many women as he wants!

“We’re so excited to publish this hilarious, fan-service-filled adventure that has been at the top of our requested titles list for years,” says Seven Seas publisher Jason DeAngelis. “We know that a lot of people are eager to read both series as soon as possible, so we’ll be releasing To Love Ru and To Love Ru Darkness simultaneously to appeal to all fans, new and old.” 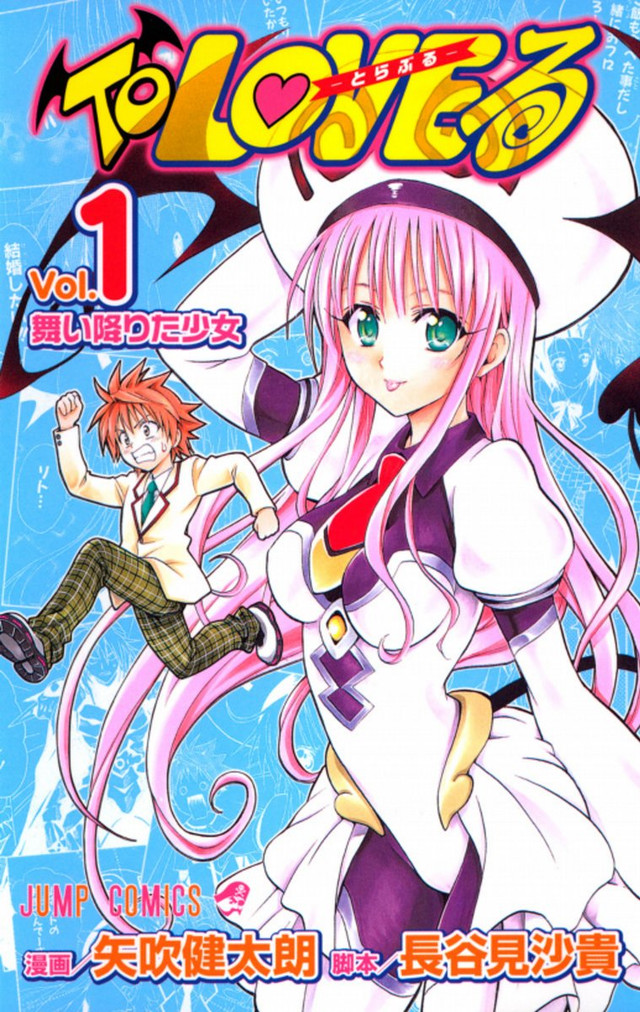 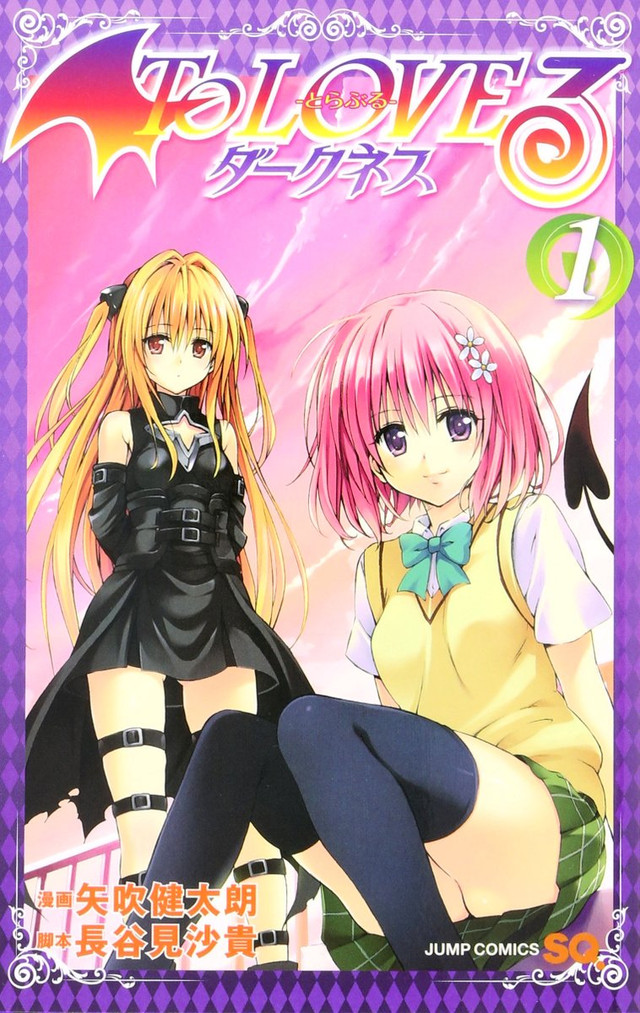