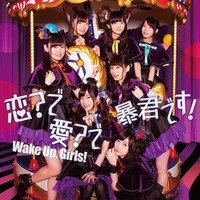 The unit was originally formed by the seven winners of the 2nd Anison Vocal Audition for the anime project of the same name in July 2013. In addition to for the Wake Up, Girls! films and TV anime series, they provided their 5th single song "Bokura no Frontier" as the ED song for the Shakunetsu no Takkyu Musume/Scorching Ping Pong Girls TV anime in November 2016, and this 6th single song is now used as the OP theme for the TV anime adaptation of Megane Mihoshi's comedy manga series Ren'ai Boukun/Love Tyrant.

"Koi?de Ai? de Boukun-desu!" is written by Aki Hata, best known for her works for the Love Live! franchise,

Cinderela Girls, Aikatsu!, Wake Up, Girls!, and many others popular anime series. The CD single will be released 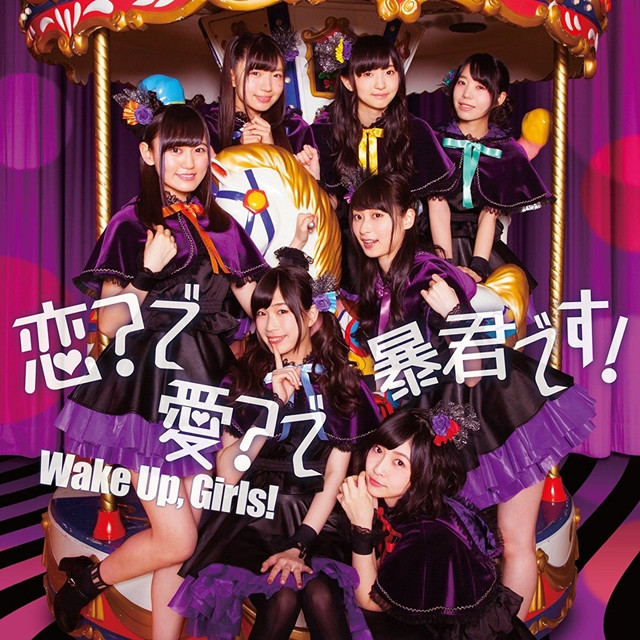 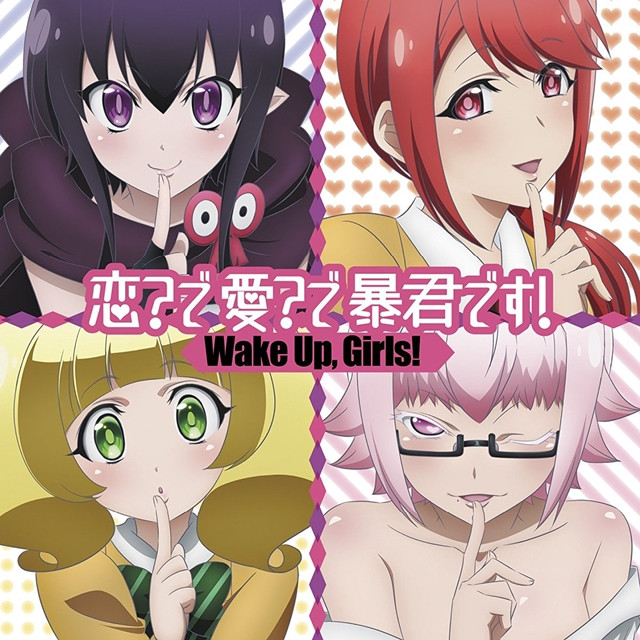 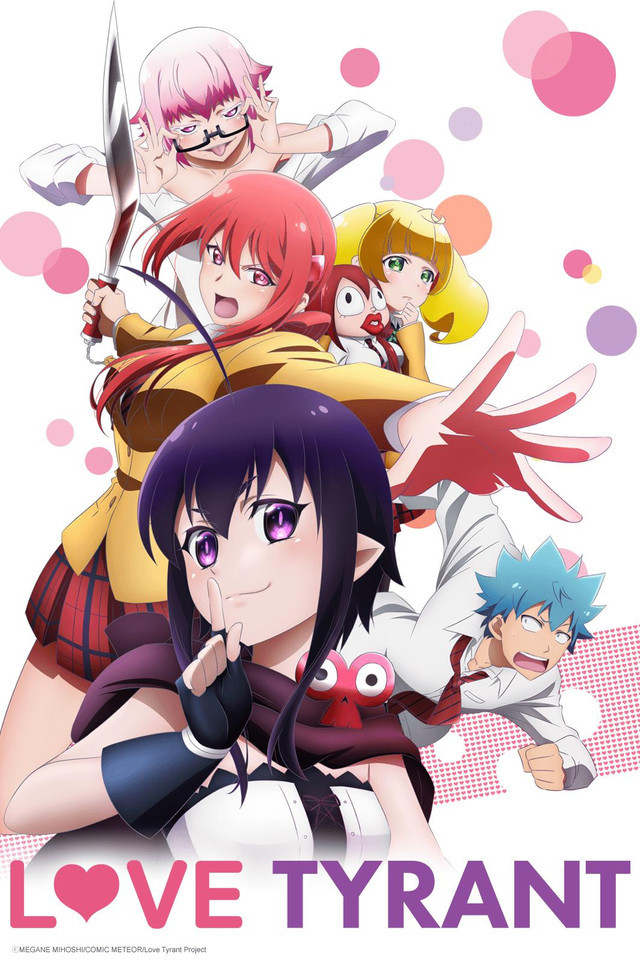