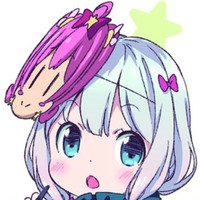 Perhaps as a result of the high visibility of the currently airing Eromanga Sensei TV anime adaptation, Dengenki Bunko has announced that the original Eromanga Sensei light novel series written by Tsukasa Fushimi and illustrated by Hiro Kanzaki has suprassed the 1 million copies in circulation mark.

The announcement was made on the official Dengeki Bunko Twitter feed, and it was accompanied by a new illustration by Hiro Kanzaki and a request that the fans watch the 3rd TV anime episode, which was broadcast on April 22, 2017. 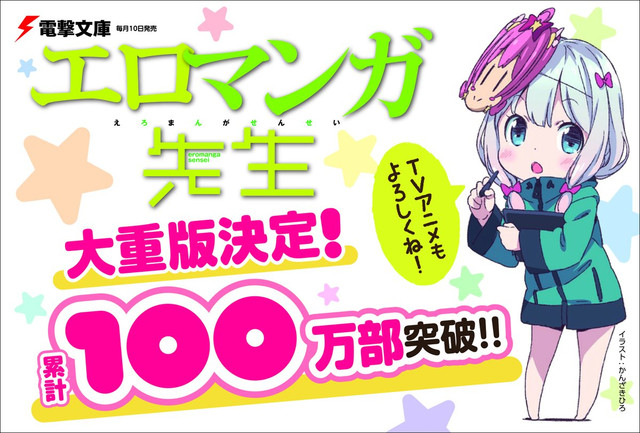 The Eromanga Sensei light novels are published by Dengeki Bunko under their ASCII Media Works imprint. So far 8 volumes of Eromanga Sensei have been released in Japan. The Eromanga Sensei TV anime is directed by Ryohei Takeshita and features animation by A-1 Picture. Crunchyroll describes the series as follows: 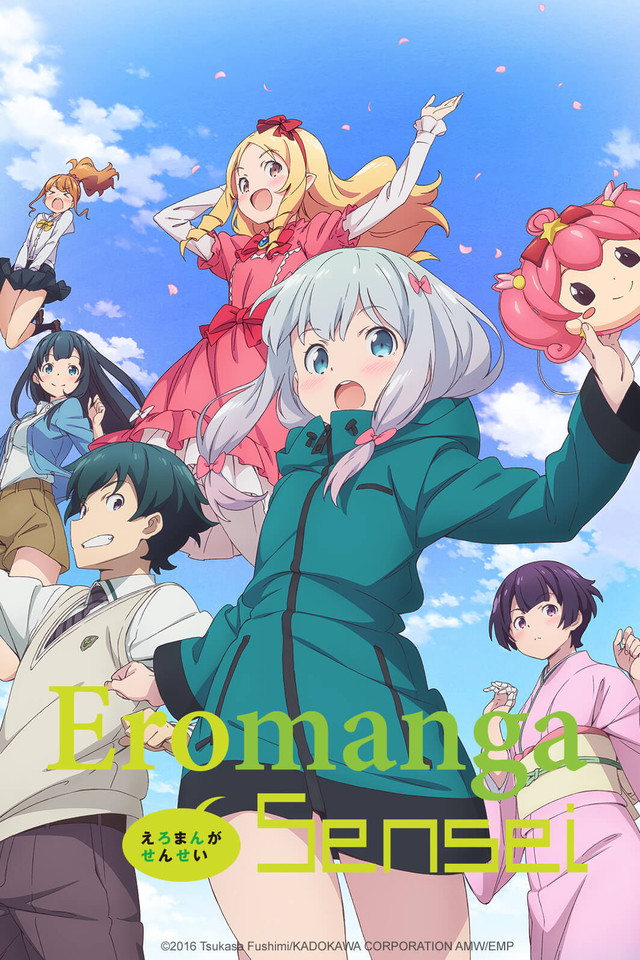 "Masamune Izumi is a high school student who writes light novels. Sagiri Izumi is a shut-in who never leaves her room. A year ago, she became Masamune’s little sister. But one day, Masamune discovers a shocking twist—The artist "Eromanga Sensei," who has been drawing illustrations for his novels, is none other than his little sister Sagiri! His cute little shut-in of a sister, who has been living under his roof, is using an obscene pen name and draws lewd illustrations?!"