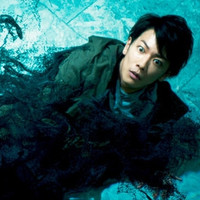 The official website for the upcoming live-action film adaptation of Gamon Sakurai's Ajin: demi-Human sci-fi action manga series today posted a 30-second first trailer introducing its main cast including 28-year-old Takeru Sato (Kamen Rider Den-O, Rurouni Kenshin) as the protagonist Kei Nagai. The filming was already wrapped up on January 10, and post production is scheduled to be completed in July.

Katsuhiro Motohira (Bayside Shakedown, Psycho-Pass)-directed film is set for a release on September 30, 2017, with Toho distributing. The protagonist Kei, who was a high school student in the beginning of the manga story, is portrayed as a medical intern in his mid-twenties in the film, probably taking Sato's real age into consideration. 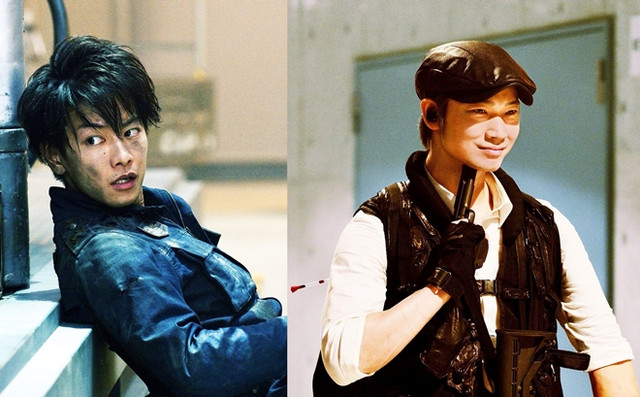 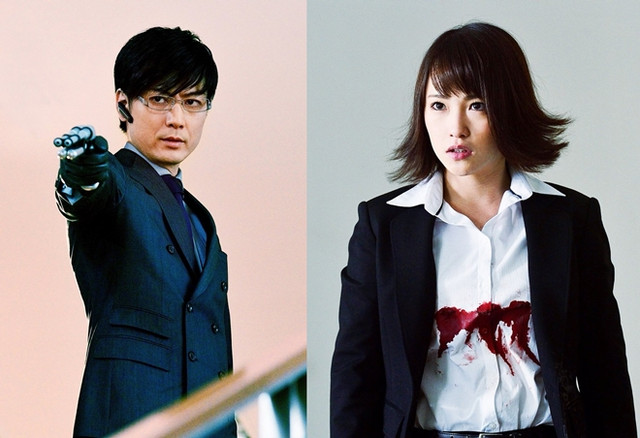 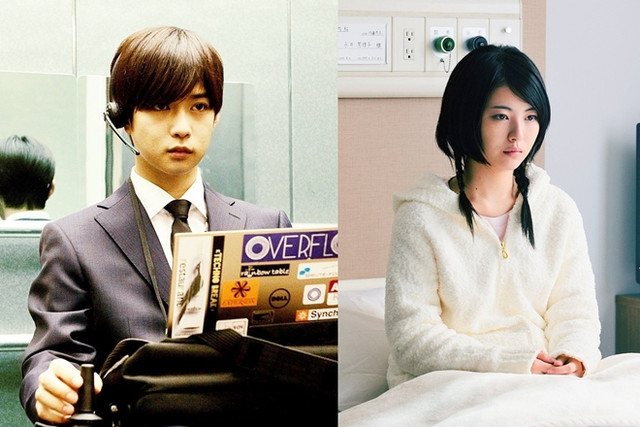 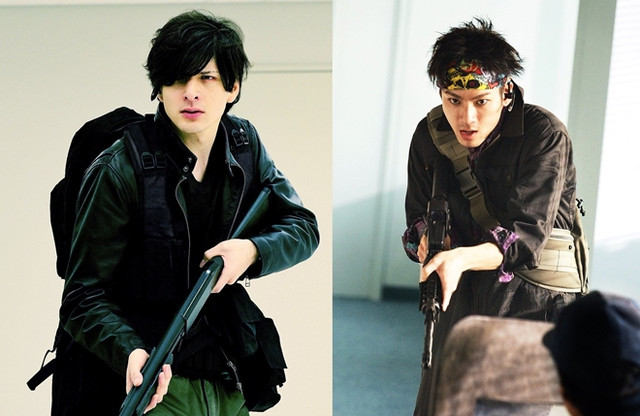