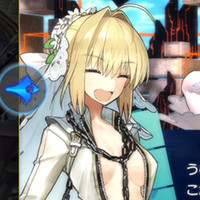 Marvelous producer Kenichiro Tsukuda dropped in on today's Fate/Grand Order netcast. He showed off the Nintendo Switch port of Fate/Extella: The Umbral Star including a look at the limited edition bonuses, and went on to say that there are plans for a follow-up to the Type-Moon inspired single-player action game. Future details are to be announced.

The Switch port is scheduled for July 20th in Japan, 21st in Europe and 25th in North America. It will include 35 DLC outfits for the servants from the PlayStation 4 and Vita versions, plus a new "Unshackled Bride" for Nero Saber. There will also be multi-language support.

A 9,800yen Japanese limited edition will include a special box and Nero travel case illustrated by Extra/Extella designer Aruko Wada. 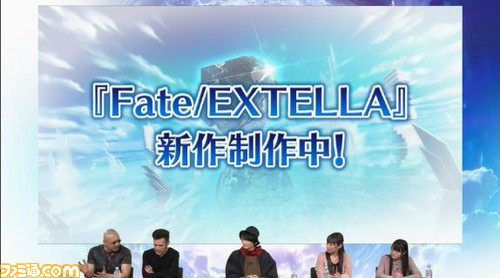