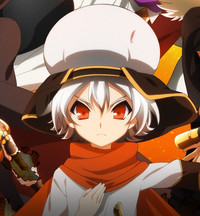 Hail! The Crunchyroll back catalog of anime gets a +2 today with the addition of Chaos Dragon and Unbreakable Machine-Doll, both of which begin streaming today! 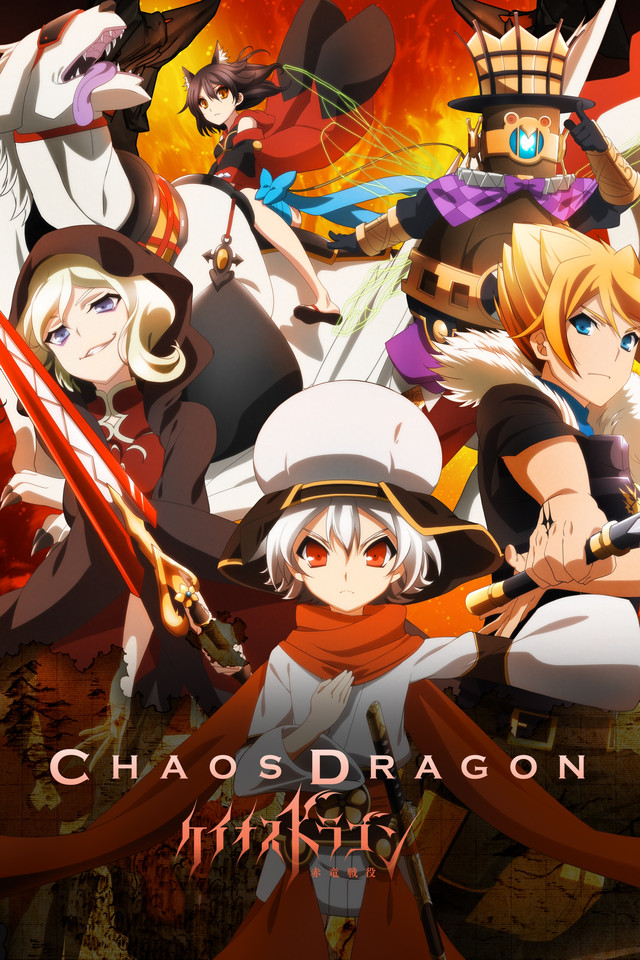 Based on a table-top roleplaying session involving Gen Urobuchi (Psycho-Pass), Ryohgo Narita (Baccano!, Durarara!!), Kinoko Nasu (Kara no Kyōkai) and more, Chaos Dragon tells the story of two countries locked in a brutal war. When the constant fighting causes a guardian god known as Red Dragon to spiral out of control, a small group of heroes must rise up to bring peace back to their world. 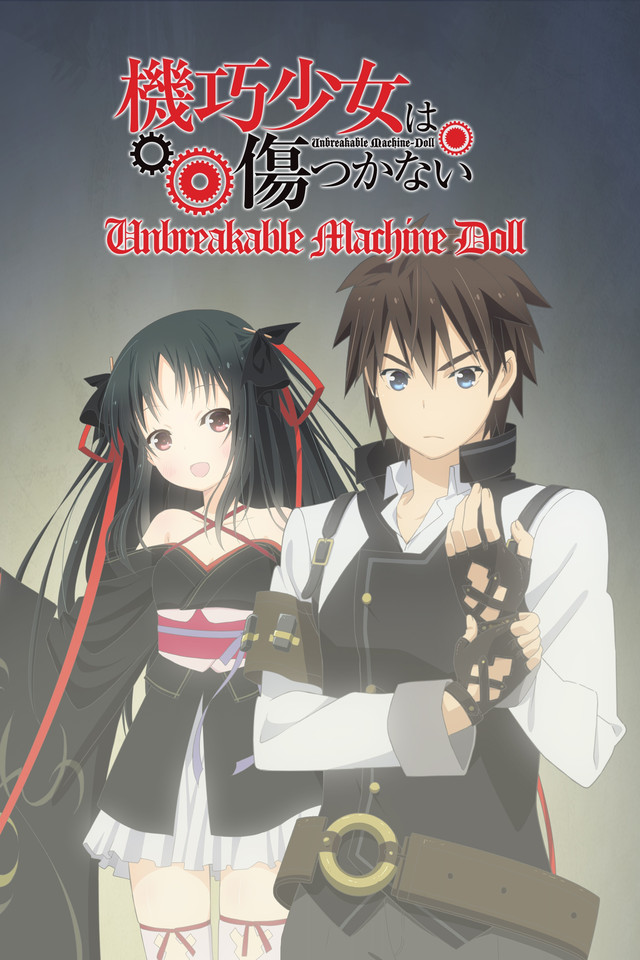 In the mechanized city of Liverpool, a Japanese student and his beautiful female companion enter the most prestigious magic academy in the world—the place all puppeteers dream of going. There, students use automatons and living dolls to fight against each other in the quest to become the world's best puppeteer.