J-Novel Club Adds "If It's For My Daughter, I'd Even Defeat a Demon Lord" Light Novels 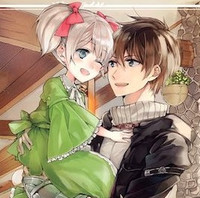 The latest light novel series to join the lineup at J-Novel Club is Hobby Japan's If It's for My Daughter, I'd Even Defeat a Demon Lord, written by CHIROLU and illustrated by Truffle. The series is available to members now, including half of the first volume, and you can sample it in a free 40-page preview.

If It’s for My Daughter, I’d Even Defeat a Demon Lord by CHIROLU, Illustrations by Truffle

Dale is a cool, composed, and highly skilled adventurer who’s made quite a name for himself despite his youth. One day on a job deep in the forest, he comes across a little devil girl who’s almost wasted away. Unable to just leave her there to die, Dale takes her home and becomes her adoptive father.

Devil or not, Latina is beyond adorable, and the adventurer soon finds himself head over heels with being a parent. But why was she out in the forest to begin with, and why does she carry the mark of a criminal?

In other J-Novel Club news, the service kicked off a catch-up campaign today, giving regular and premium members a chance to read all of their volumes on the website and app. This includes those that have been published as full ebooks. Coinciding with the celebration is the fact that J-Novel Club's translation of Grimgar of Fantasy and Ash has officially caught up to the point the previous fan translation had reached.

The full ebook of volume 4 will launch on June 24. 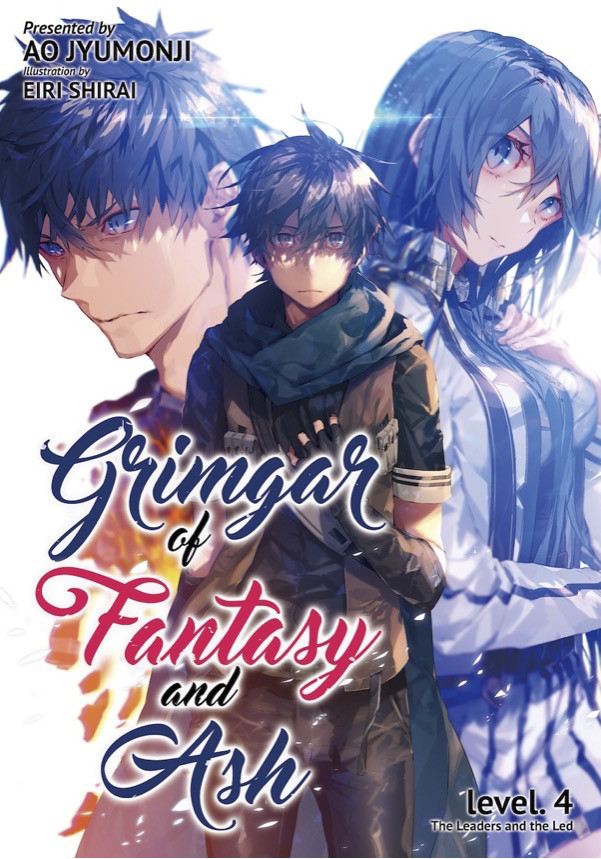 J-Novel Club's catch-up campaign runs May 1-8, and you can use code springcatchup for a free 1-week trial. Here are the volumes that will be featured during the campaign:

My Big Sister Lives in a Fantasy World Volumes 1-3

Grimgar of Fantasy and Ash Volumes 1-3

Mixed Bathing in Another Dimension Volumes 1-2

Paying to Win in a VRMMO Volumes 1-2

How a Realist Hero Rebuilt the Kingdom Volume 1

In Another World With My Smartphone Volumes 1-2