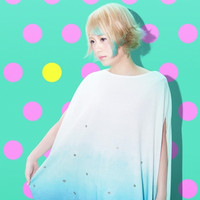 After posting several performance videos on YouTube and Nico Nico Douga, Japanese female singer Tapimiru received the "LINE LIVE OF THE YEAR 2016" award, then made a contract with Lantis as a professional artist in March 2017. The artist name is taken from her favorite drink, Tapioka Milk Tea.

Her major debut single "Hakkensha wa Watashi" (The Discoverer is Me) is set for a release on May 24, and the title song is now used as the OP theme for the TV anime adaptation of Kakeru Kobashiri's light novel series Zero kara Hajimeru Mahou no Sho/Grimoire of Zero. 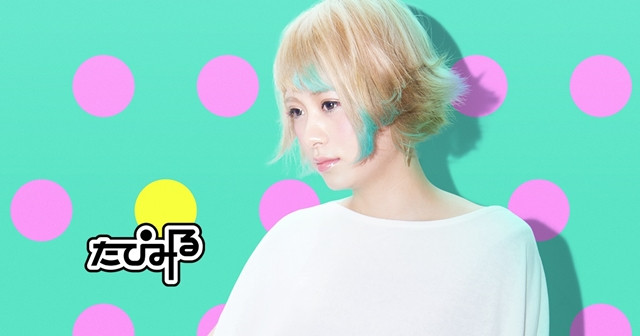 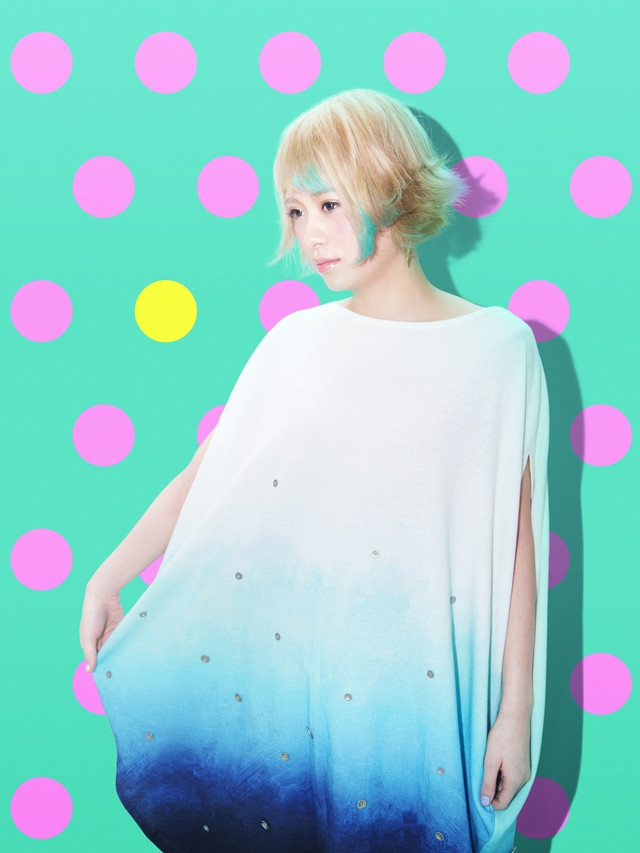 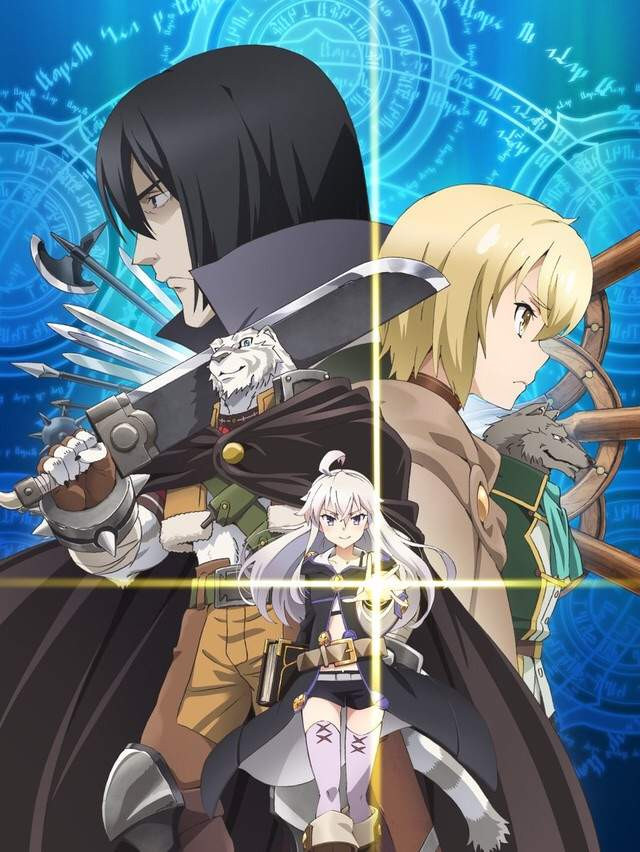