Aya Uchida and Kengo Kawanishi star in a new audio production celebrating the release of the manga's second volume. 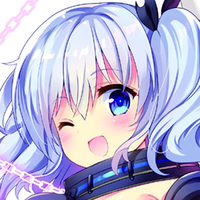 Kenta, Riku, and Beatrice are leaping from the pages of Dragon Comics Age and coming to life in a special audio episode of Oshioki Execute, the story of a high school boy who helps a little girl in bondage gear use a dog collar to stop bad girls from going to Hell. 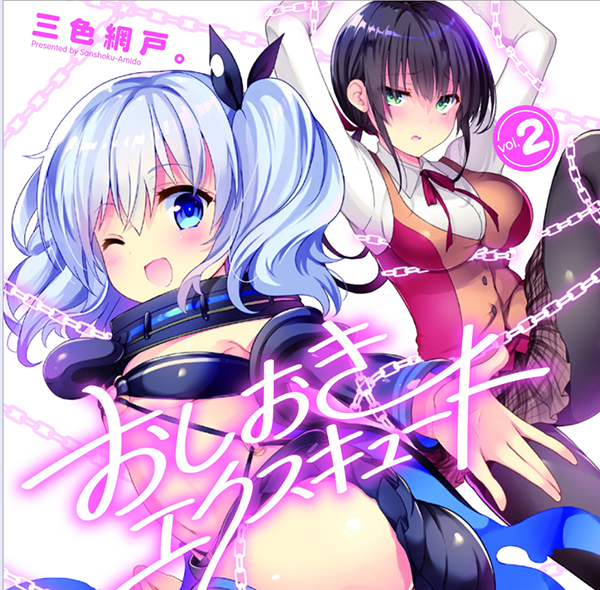 Created by Amido Sanshoku, the manga stars Kenta, an awkward guy who is repeatedly shamed and abused by Riku, the daughter of a popular actress. His ability to see things others can't, combined with the gift of a magic collar from a strange girl named Beatrice, makes him an "Executioner": someone who uses their special power to hit a person's Greed Spots (or G-spots) to save them from damnation.

To celebrate the release of volume 2, a special 8-minute audio drama has been released. Kengo Kawanishi (Akira Kagetsuki, Monster Strike the Animation) stars as Kenta, with Aya Uchida (Kotori, Love Live!) as Beatrice and Hiromi Igarashi (Holmy, Show by Rock!!) as Riku. You can listen to it in its entirety below.

Fans also have a chance to win one of three character sketches, autographed by all three members of the cast.

To enter, follow @COMIC_WALKER and @fj_dragonage on Twitter, then tweet your opinion of the work with the hashtag #おしおきエクスキュート. The contest ends at 11:59 PM JST on Saturday, May 27.