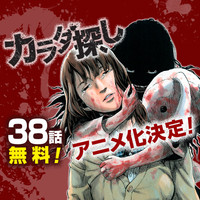 Karada Sagashi ("Searching for the Body"), a supernatural survival horror manga written by Welzard and illustrated by Katsutoshi Murase that is published in Shueisha's Shōnen Jump + digital manga magazine, is being adapted into a short-form web anime that will be distributed via Production I.G's "Tate Anime" smart phone app beginning in the Summer season of 2017. 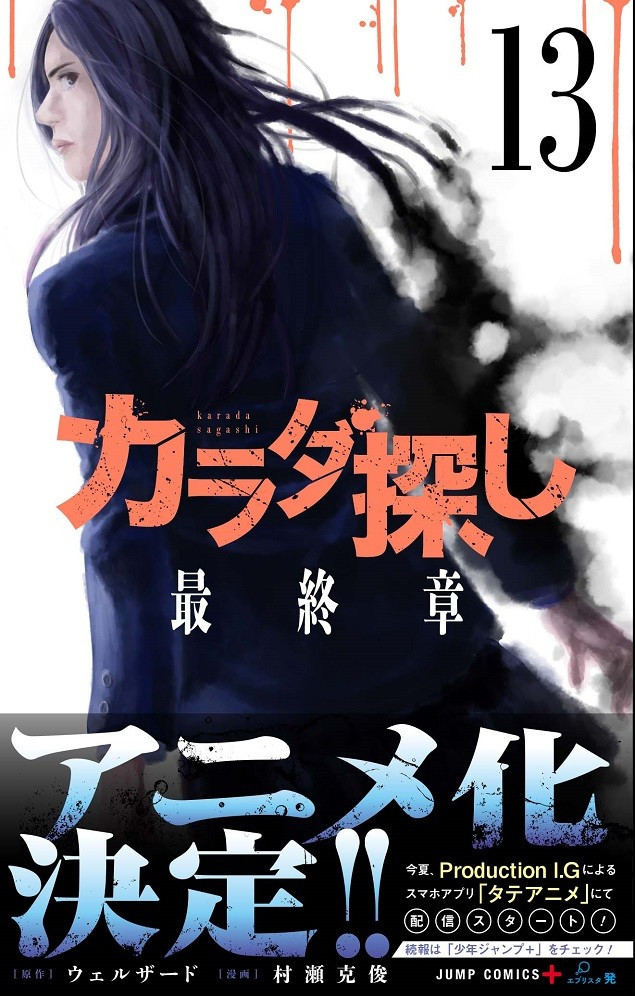 The announcement as made via the "obi" paper wrap-around included on the 13th collected volume of Karada Sagashi, which was published in Japan on May 02, 2017. Further details, such as the cast and crew, will be announced in the next issue of Shōnen Jump +. 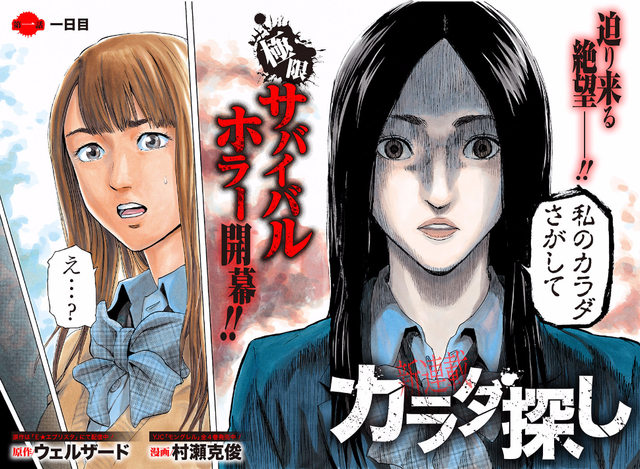 The story of Karada Sagashi involves a Groundhog Day-like scenario where a group of students are forced to re-live a terrifying night by a gruesome apparition known as the red ghost. The students must find all of the pieces of a dismembered corpse, which are scattered all over the school. If they fail, they themselves will be torn to pieces...

Main Cast Experiences a Night to Dismember in "Karada Sagashi"