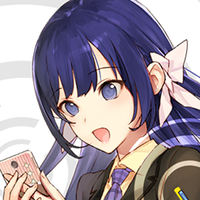 Hobby Japan is at it again with yet another mixed media project coming to wider attention -- but this time, you won't be seeing scantily-clad demon ladies. The star of Shinjuku Connective is a typical high school boy, but the people who gather around him are anything but ordinary. 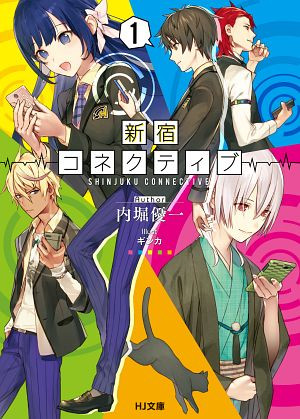 Originally release on HJ's light novel site for free "test reading," Shinjuku Connective is available in print starting with the first volume, which premiered this week. The series stars Keisuke, a high schooler exploring Shinjuku's urban legends while maintaining connections with some of the city's stranger individuals.