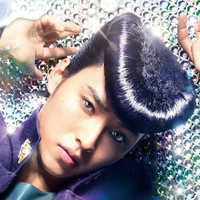 In an interview meeting conducted in November of 2016, film producer Takashi Hirano offered some details about the planning and production work that went into transforming JoJo's Bizarre Adventure: Diamond is Unbreakable, the 4th story arc of Hirohiko Araki's epic multi-generational action manga and anime, into a work of live-action film. 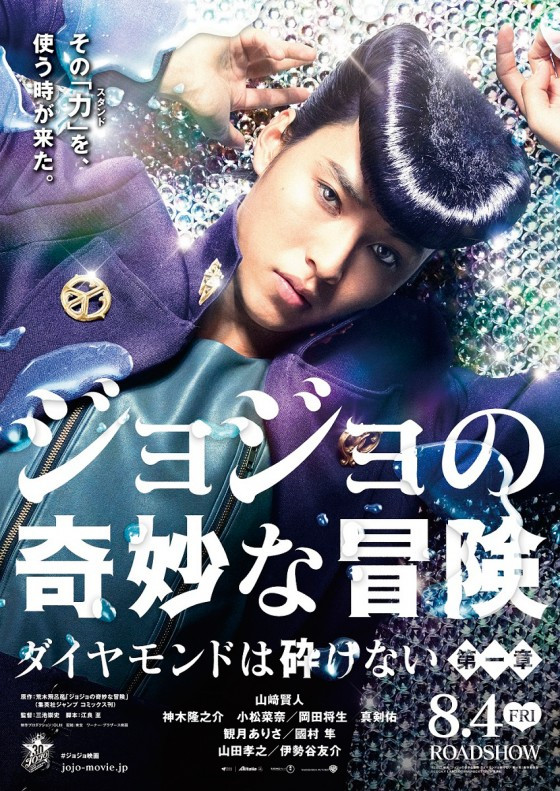 Hirano noted that he'd been working on the idea of adapting JoJo's to a live-action format for 10 years, although he only managed to first secure the rights to do so from Araki about 5 years ago, and the production of the film wasn't officially announced until September of 2016. Hirano mentioned that he chose to adapt Diamond is Unbreakable first because he felt that, in Japan, Diamond is Unbreakable is the most beloved story arc.

Hirano further explained that at points during the early phases of the production he had considered changing the characters and story details, for example giving the protagonist a non-Japanese name and background, but "even though there are adaptations like this that exist, they become their own unique worlds, and not always in a good way. And besides, [Diamond is Unbreakable] is so thrilling and funny, and it's so popular with the fans." 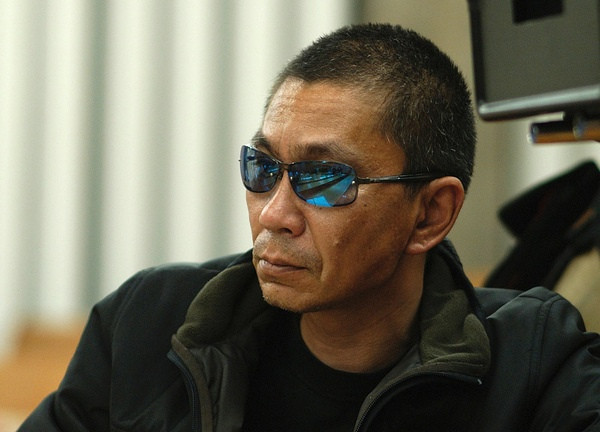 In a different interview, director Takashi Miike talked about shooting on location in Sitges, Spain. Miike noted that he wanted the look of the film to have a slightly Western flavor and also to be able to incorporate some of the large buildings that appear in the original work. Miike stated that his goal was to "amplify" the look and feel of Sendai (Araki's hometown on which the fictional town of Morio is based), such that Sitges would look like the sort of nostalgic place where you'd expect to run into old-fashioned delinquent students like Josuke Higashikata.