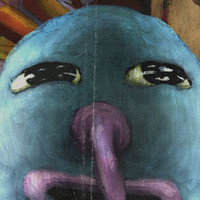 The 5th annual "Metamorphose Animation Night", a film festival dedicated to exploring strange works of animation from all over the world, will be kicking off in August in Shibuya before expanding to other venues throughout Japan in December of 2017. 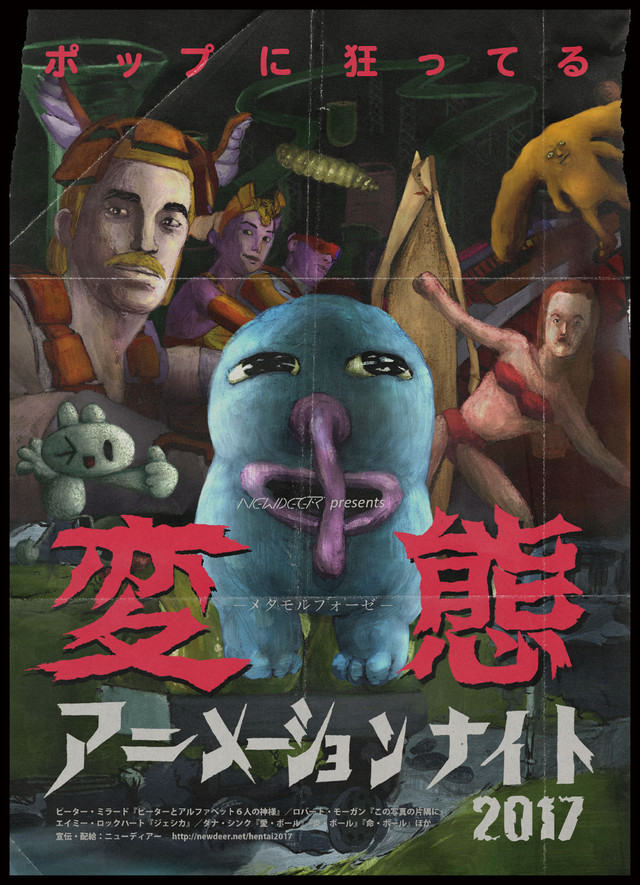 The series continues on December 22, 2017, with nationwide screenings at several venues including the Great Hall at Nakano Zero in Nakano, Tokyo, Japan. More information about the "Metamorphose Animation Night 2017 Tour" will be released later in May.

More of the Grace House's Secrets Revealed at Anime NYC