Folks visiting the ufotable booth were greeted by a surprise guest 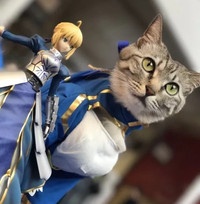 Fate franchise fans attending Golden Week's Machi ☆ Asobi Vol. 18 event have a lot to check out, including the likes of the recently-revealed Fate/kaleid liner Prisma Illya movie promotion. In other Fate-related doings, those who visited ufotable's booth had a chance to meet one of the series' standout Servants, Saber… or at least a cat cosplaying as Saber. Close enough!

Attendees seemed understandably taken by this adorable cat cosplayer, but alas, it doesn't seem to be accepting new Masters at the moment. 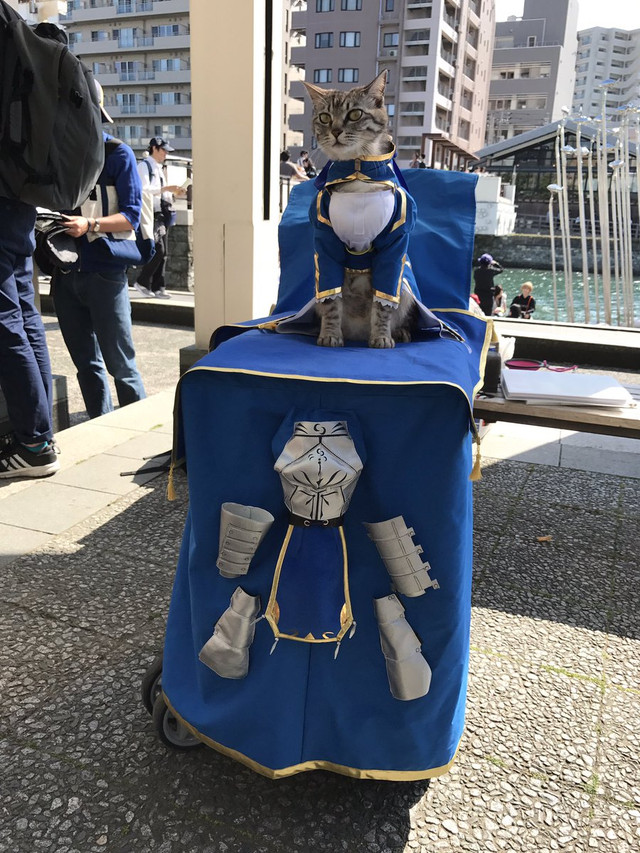 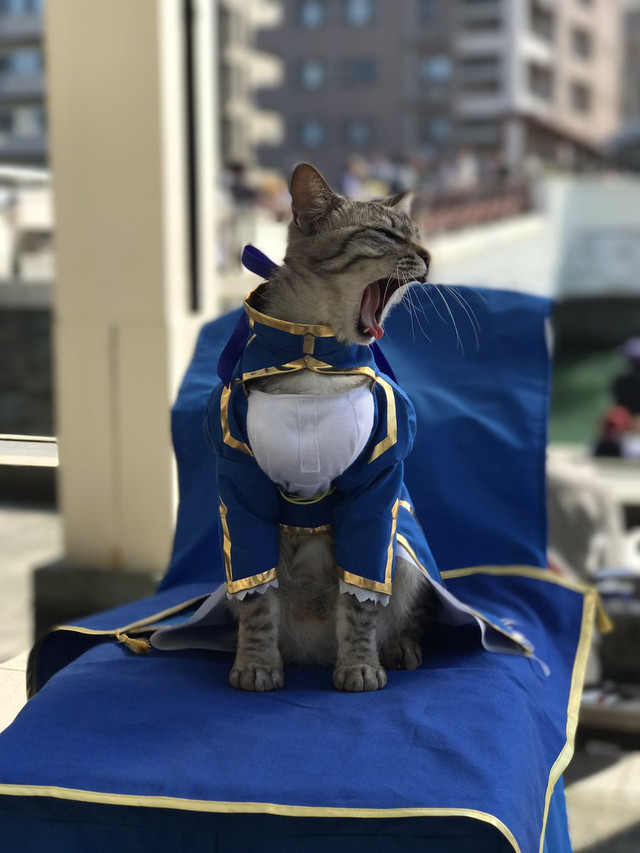 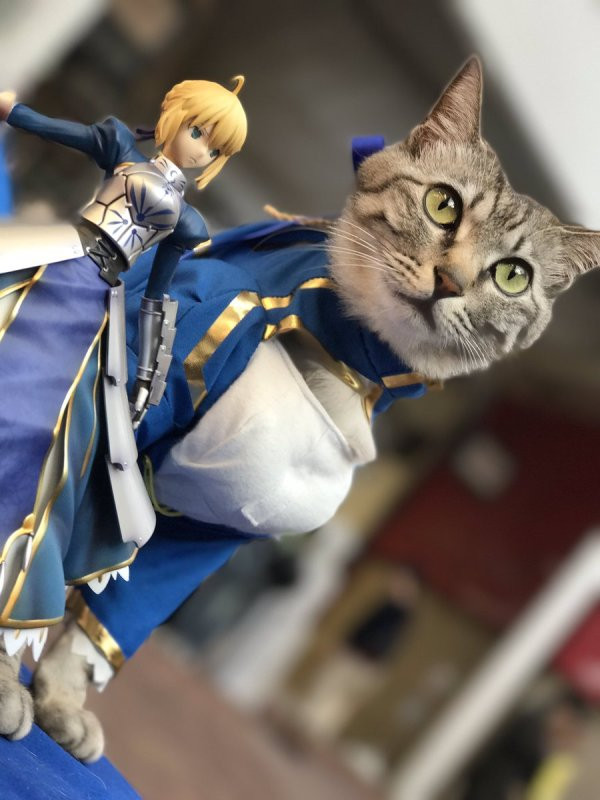 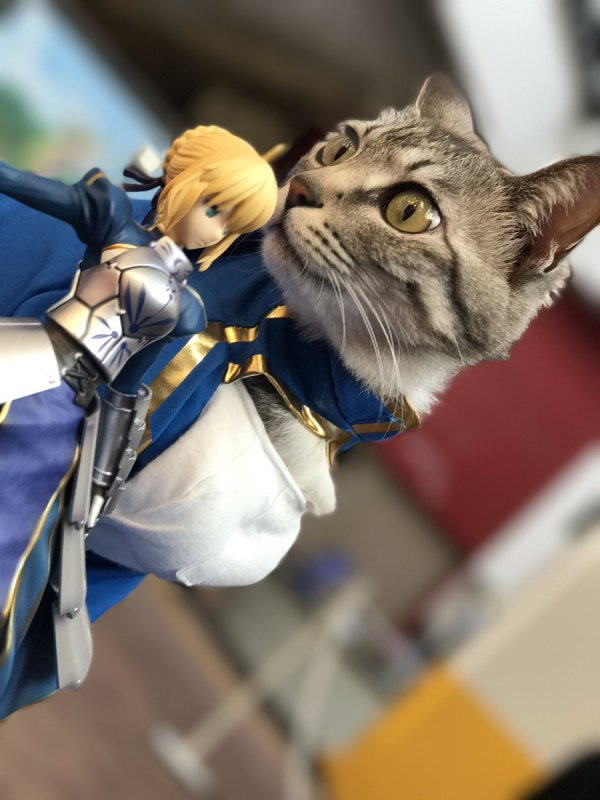 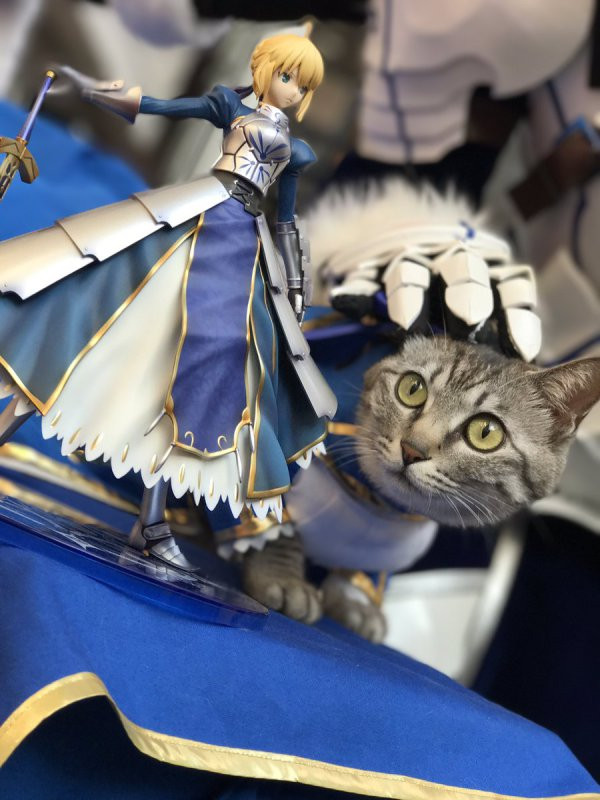