As we wait for "I Choose You!" to premiere, Japanese fans tell us which films they loved most. 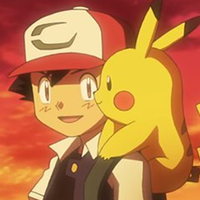 Believe it or not, this year's Pokémon movie will mark the 20th in the franchise -- which, with a movie a year, means this is also the anime's 20th anniversary. To warm up, news site Anime! Anime! polled fans, asking them which of the previous 19 films were most memorable to them. 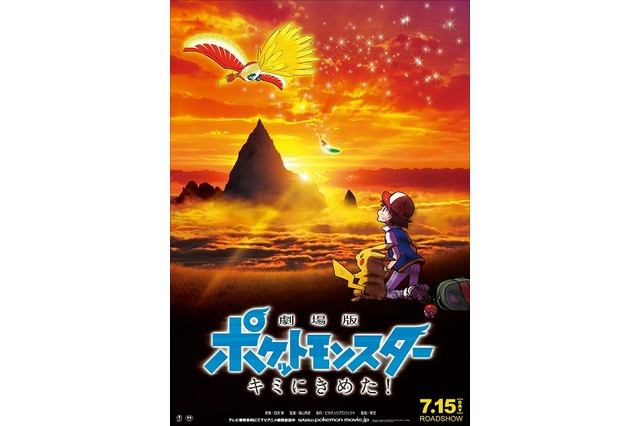 851 fans total responded to the poll, with a 60/40 male/female response and 90% of the participants being in their teens and twenties. So which films do Japan's Pokémon fans remember most fondly? Here are the top 10:

10. Giratina and the Sky Warrior (tie) 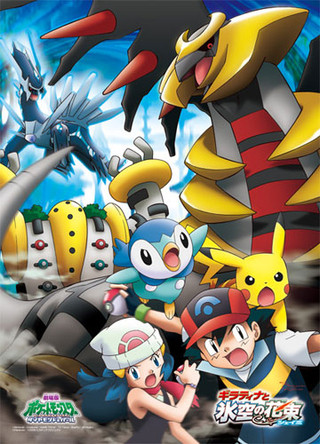 10. Pokémon Ranger and the Temple of the Sea (tie) 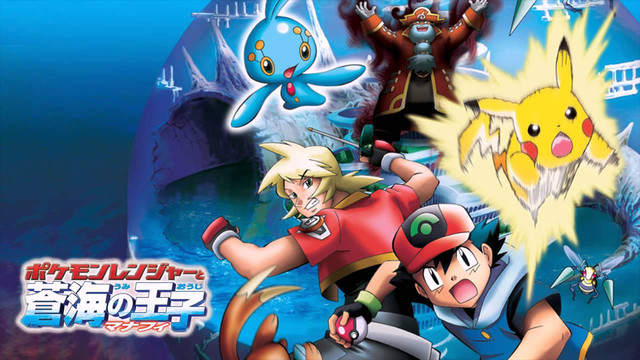 9. Pokémon: Spell of the Unknown (Pokémon the Movie 3) 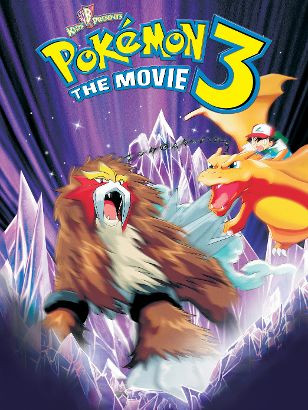 8. Celebi: Voice of the Forest (Pokémon 4ever) 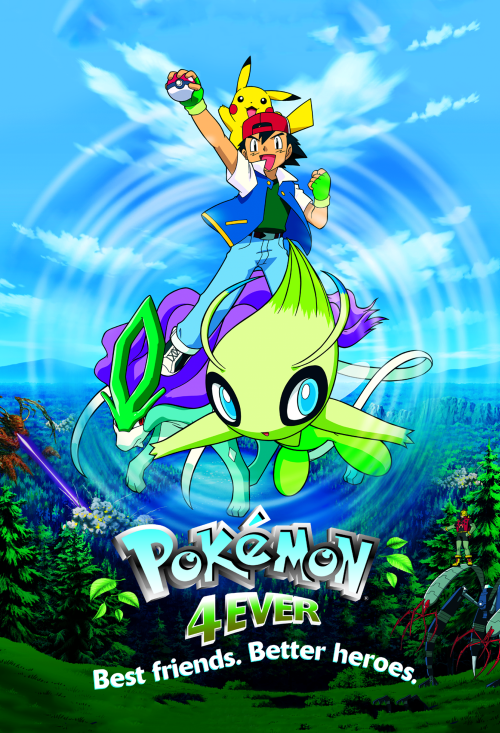 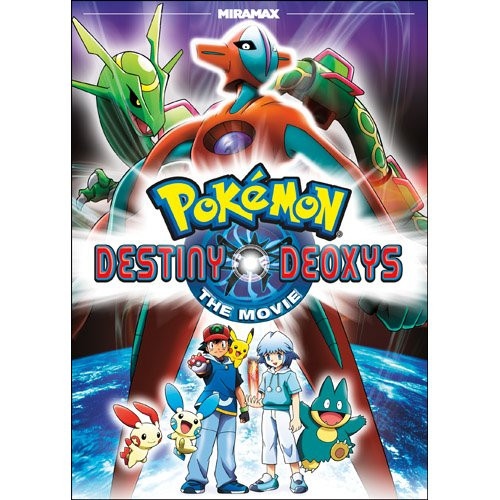 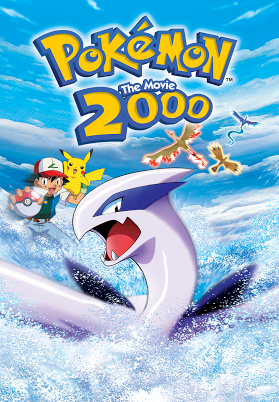 5. Pokémon: The Rise of Darkrai 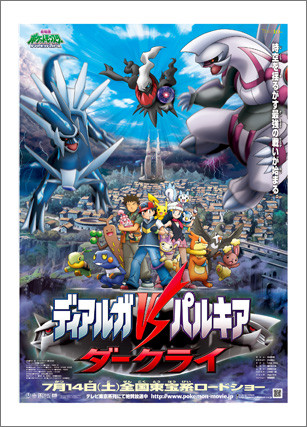 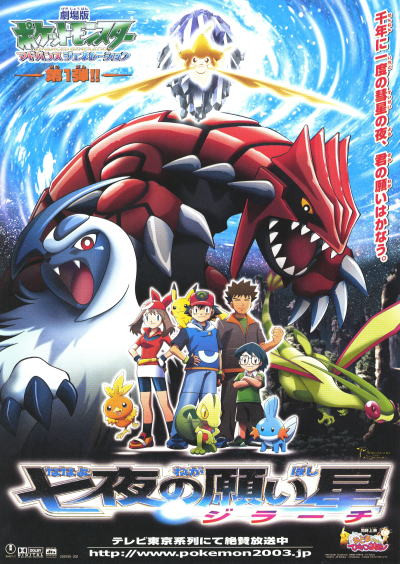 3. Pokémon: Lucario and the Mystery of Mew 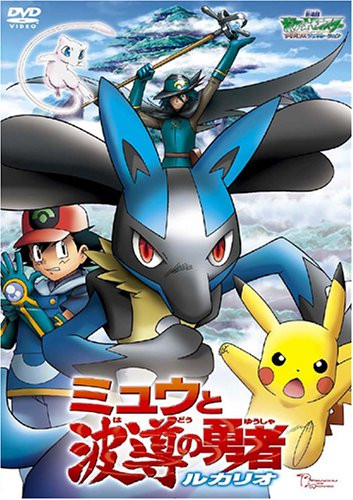 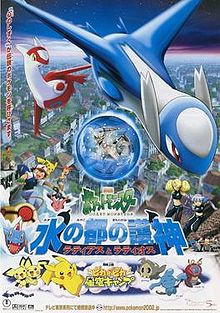 1. Pokémon: The Movie: Mewtwo Strikes Back 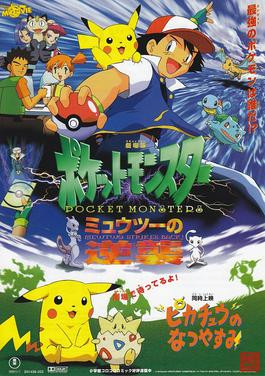 How do your rankings compare? Are there any you think should have made the list? Tell us in the comments!

Pokémon the Movie 20: I Choose You! premieres July 15 in Japan.