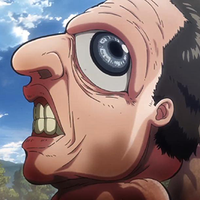 Japanese streaming site Video Market gives fans overseas a way to binge shows from home and abroad, catch anime on the rebound, and see exclusive series only available online. And according to their rankings, there's one particular anime this season that still towers above the rest. 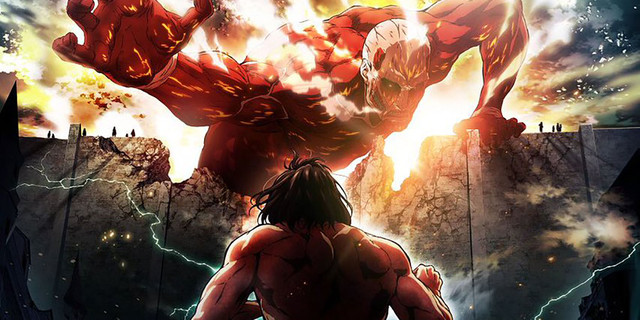 Season 2 of Attack on Titan has held steady as their most-viewed animated show for two weeks straight. The majority of the top ten are other new series from this season, with a few classics from the archives (and a Western title) making their way onto the list.

The complete top ten ranking for the previous week:

8. Re:ZERO -Starting Life in Another World-