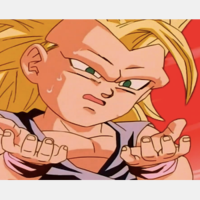 There are some interesting rumors about Dragon Ball Super's Tournament of Power teams making the rounds. They've been a bit a coy about whether the female Saiyan that just got introduced as Caulifa was the same as the muscular lady seen in the opening. If the chatter about a listing for a second lady named "Kale" is true, then looks like Universe 6 has at least two dangerous Saiyan women.

Meanwhile, there's a purported list of upcoming episodes making the rounds on Japanese blogs and message boards. If it's true, then Universe 7 may be changing its team line-up, or at least head-faking in that direction.

Two female Saiyans, after all? 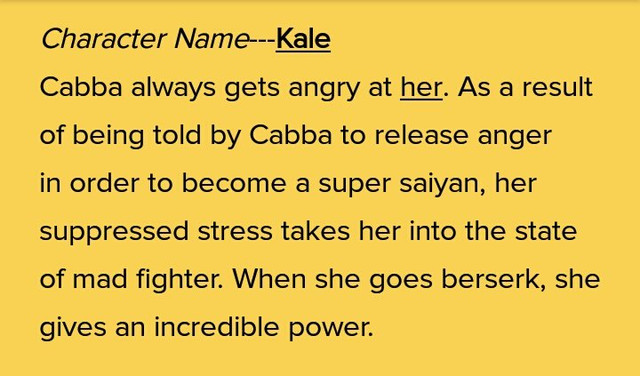 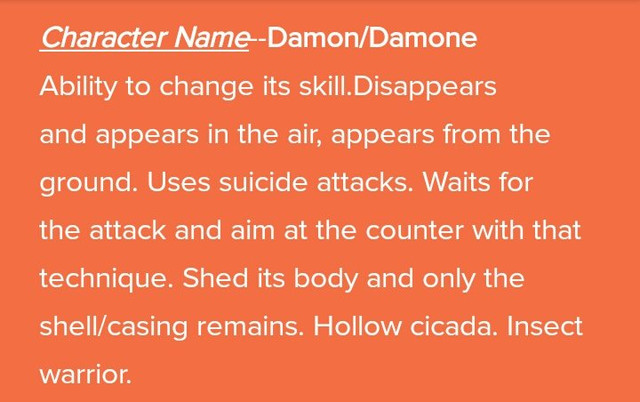 Please don't be fooled. While these leaks can be true and we shouldn't rule them out yet till scans come out, NOTHING is confirmed. NOTHING pic.twitter.com/L0WG6AIaTC