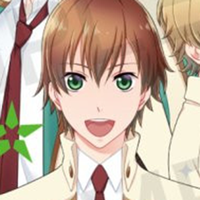 Japanese fans of Starmyu -- or fans who can be in Japan this autumn -- might land a chance to see their favorite performers live in October. Along with the reveal of their first BD/DVD cover for the new season, the studio has announced that a live event will be held featuring voice actors from the series. 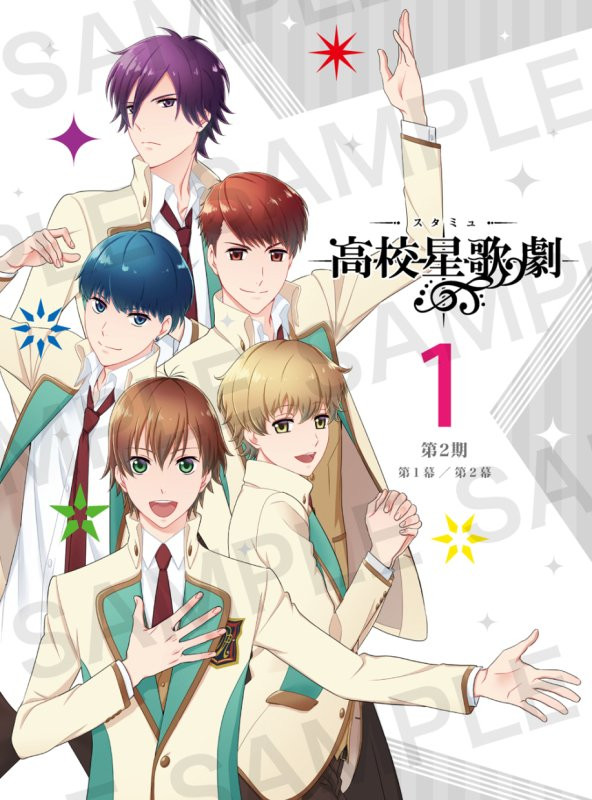 A venue has yet to be announced, but the guest list is already massive. Expected to be in attendance are all five leads: Natsuki Hanae (Yuuta Hoshitani), Kensho Ono (Toru Nayuki), Arthur Lounsbery (Kaito Tsukigami), Yoshimasa Hosoya (Shou Tengeji), and Tomoaki Maeno (Shuu Kouga). Additionally, fans can expect appearances from Nobuhiko Okamoto, Yuuma Uchida, Kazuyuki Okitsu, Kenn, and several more cast members. Appearances are subject to change and may be altered in future.

This is the second Starmyu stage event of its type, and will be held October 8. Ticket sales will open soon, but the new DVD/BD release comes with a voucher for early ticket sales.

The first volume of Starmyu Season 2 hits home video on June 21. In addition to the voucher it will include creditless OP/ED videos, a bonus drama/song CD, two illustrated postcards, a special booklet, and a new case featuring unique art.

Tags
starmyu
« Previous Post
"Vanquish" PC Port Teased Once Again, This Time on Sega's Twitter
Next Post »
Kanata Hongō Is a Tokusatsu Nerd in "Kaijū Club" TV Drama
Other Top News
0 Comments
Be the first to comment!
Sort by:

Princess Connect! Re: Dive Goes on a Vampire Hunt!