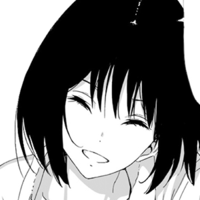 This year saw the beginning of the Ani Monozukuri Awards, a contest made to honor anime and the creativity surrounding it. Nominees could be, but were not required to be, animated. They could also be character designs, projects that focused on a single character in some way, campaigns, commercials, or products.

In fact, the big winner in the Original Content division was an abusive A.I. named Motoko. 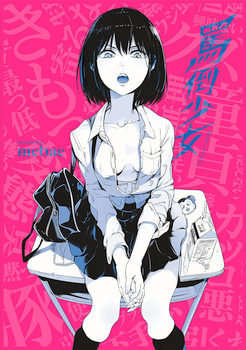 Based on the main character of mebae's Bato Shojo, Motoko was the beta test version of Project SAMANTHA, a Pixiv service that would allow visitors to chat with various anime, manga, and light novel characters in the style of a Google or Skype chat-bot. The service would scope out the user's Pixiv profile to learn more about them, and "Motoko" would respond appropriately (or inappropriately, as the case may be -- most conversations involved swearing), changing responses to follow the course of the conversation. 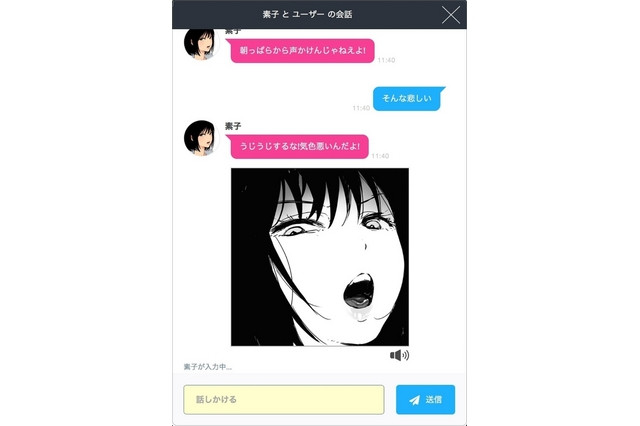 Motoko was available to chat from August 4-15 of last year. In that time, nearly 260,000 Pixiv users contacted her, and had a total of almost 7.5 million conversations -- most of them abusive.

The Grand Prix winner of the year was Suntory Water's collaboration with the popular anime film your name.

Project SAMANTHA is a collaborative effort by Sony Music Entertainment Co., Ltd. and Japan's Institute of Language Understanding. While Motoko is no longer available for chats, you can still check out the landing page for stats and notes.