Hinata Takeda passed away in January of an undisclosed illness 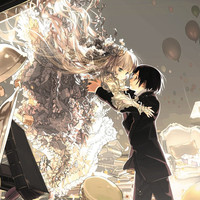 The June issue of Dragon Age magazine and the site for Kazuki Sakuraba's alternative-history mystery series Gosick has posted a message sharing the sad news that artist Hinata Takeda passed away in January of an undisclosed illness. Takeda also wrote and illustrated the Croisée in a Foreign Labyrinth manga, and Sakuraba says that the time they met, Takeda reminded them of that series' heroine, Yune.

Gosick and Croisée in a Foreign Labyrinth were both adapted into 2011 TV anime. 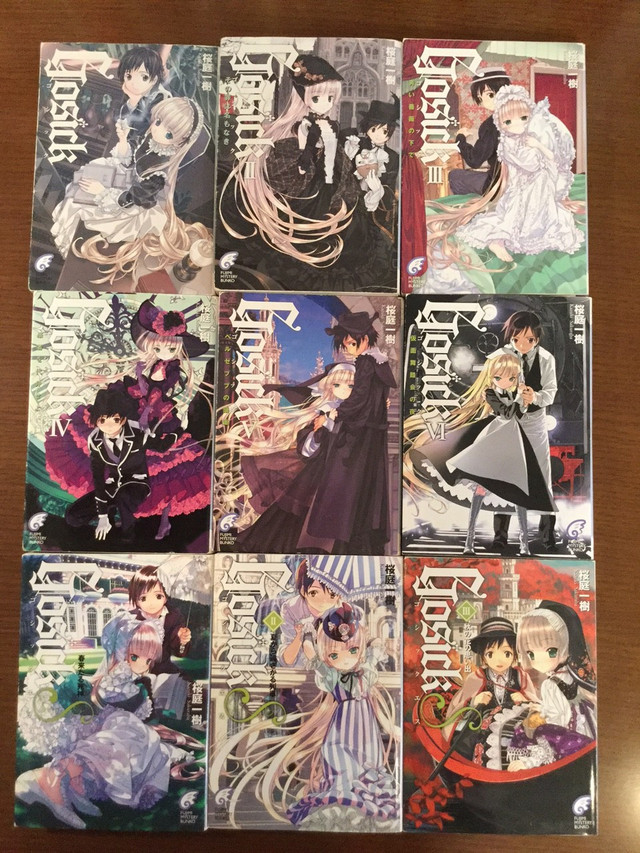 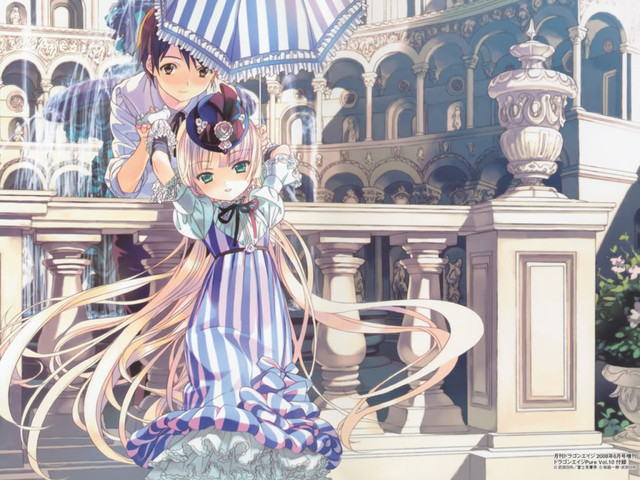 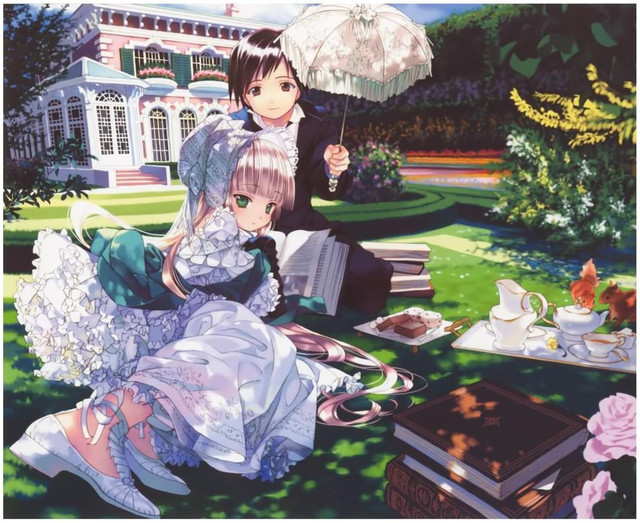 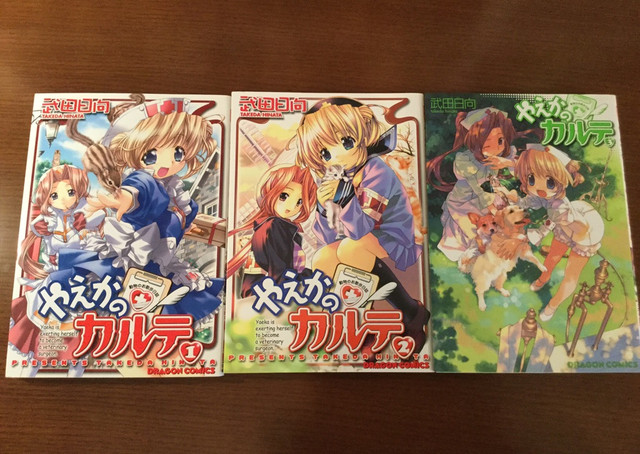 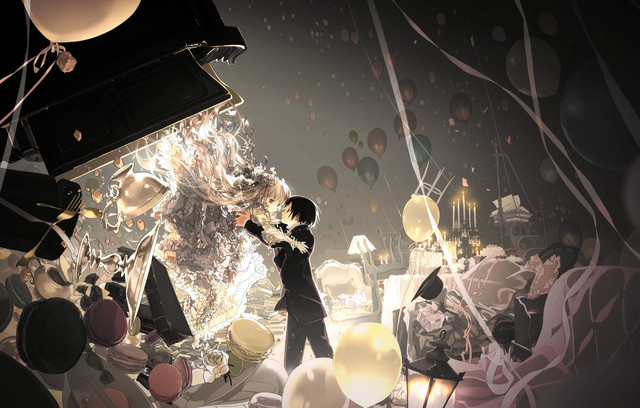