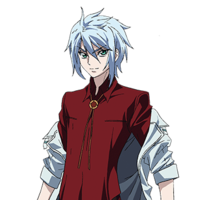 The opening theme performer has been announced for Chronos Ruler (known Jikan no Shihaisha as in Japan), an upcoming TV anime based on the digital manga by PONJEA about super-powered guardians protecting the time-line from interference by misguided humans and time-devouring demons. 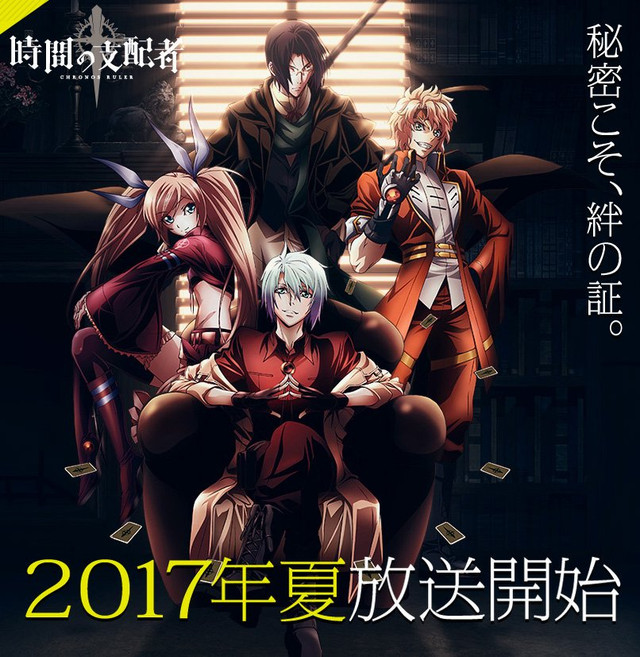 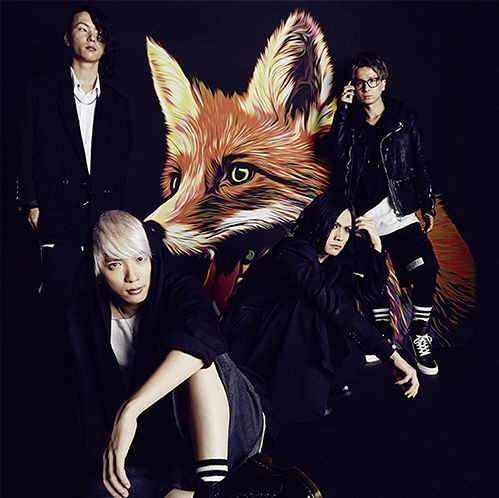 In Chronos Ruler, whenever people attempt to change the past, they inadvertently summon demons that feed on time. A group of guardians known as "Rulers" use elemental powers to prevent the time-line from being disrupted.

The original Chronos Ruler manga is serialized in Shueisha's Shōnen Jump Plus digital manga magazine. The Chronos Ruler TV anime features direction by Masato Matsune, series composition by Michiko Yokote, and animation by project No.9. Chronos Ruler will broadcast on Japanese TV in the Summer season of 2017.