Visitors to VIVE dealers can enter the world of the upcoming film. 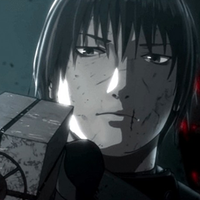 Fans who want to get deep into the world of BLAME! can go see the upcoming CG animated film, but it looks like there's an even more intense way to become a part of Tsutomu Nihei's world. For a limited time, stores in Japan with VIVE demo corners will be allowing customers to sample a VR experience right out of the movie. 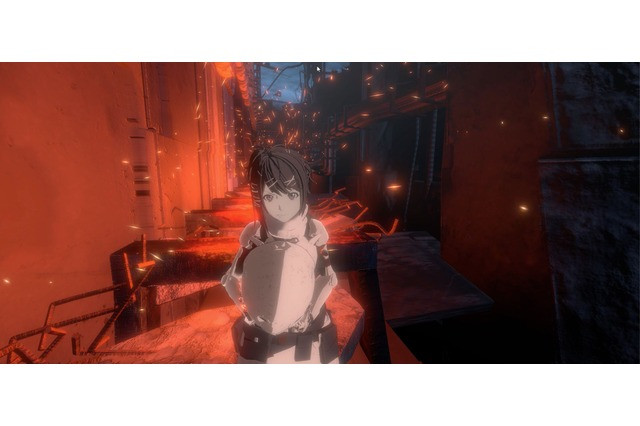 The VR experience puts you in the shoes of protagonist Killy. Not only can you walk around, but you can also interact with the environment using HTC VIVE controllers. And yes, you'll get to play with a GBE, too. The animation and setting are pulled from the actual assets used in the film.

The demo will only be available for two weeks, and space is limited. Fans in Japan can visit the official reservation site to find stores near them running the demo and apply for a session. 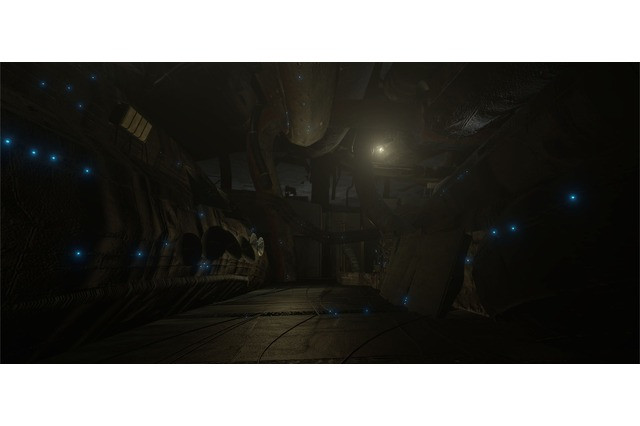 The BLAME! VIVE VR experience begins May 20 at participating stores around Japan.