Nostalgia Is Now Available in 720p with RetroN HD Console

Now you can try to shoot that stupid laughing dog in HD. 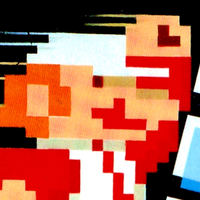 Video game peripheral Hyperkin has just upped its game (pun completely intended) and made retro gaming in the 21st century even more attractive. So dust off your old NES cartridges, because the RetroN HD is here. 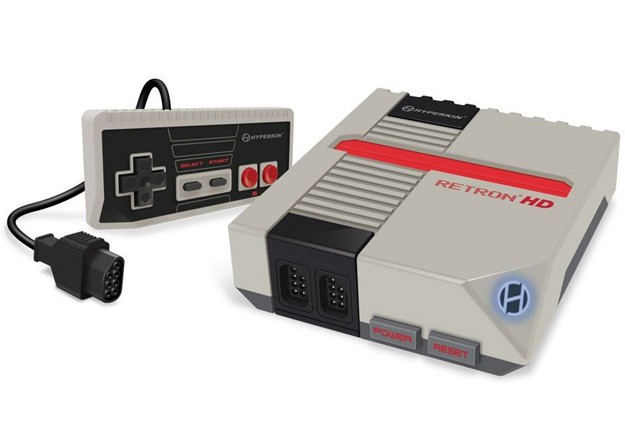 The RetroN HD scales up your NES graphics attractively to 720p solely via hardware. In other words, there's no emulation going on here. So your old-school games will, if the sample graphic is any indication, look better than they ever have: 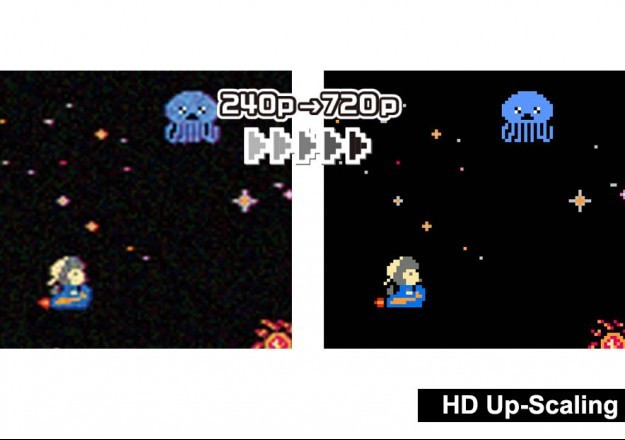 The RetroN HD plays both NTSC and PAL cartridges, and can swap between 16:9 and 4:3. It comes with two controllers -- one vintage and one premium "Cadet" controller -- for 2-player action or so you have a choice of your personal favorite. It also comes with an HD cable, a micro-USB charge cable, and an AV cable that can be used with the system's built-in AV ports. In other words, this should work with pretty much whatever you have in your home.

The RetroN HD is currently up for preorder on funstockretro.co.uk for £49.99 (about $64.43), and is expected to ship out on May 25. So you have time to put in an order, then find your old cartridges so you'll be ready to go when it comes in.