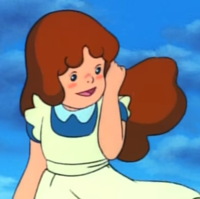 Discotek has announced that they have updated a sample of the anime version of The Wonderful Wizard of Oz to Youtube. This is the complete first episode in Japanese with English subtitles. They add that it this is a success we will upload episode 2 at a later date. 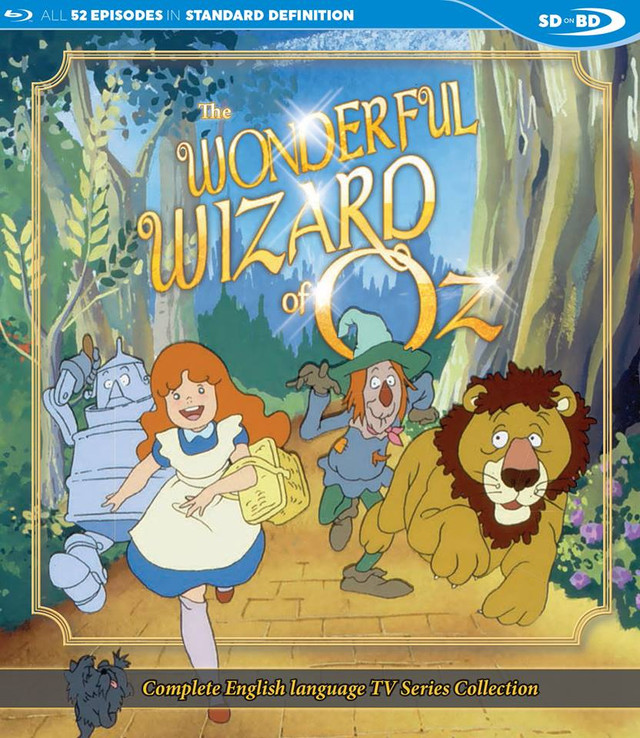