Quality concerns mean you'll have to wait a little longer to be meguca. 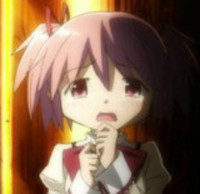 Magia Record, the upcoming Madoka Magica smartphone app that brings a whole new chapter of the magical girls' story to life, is going to remain just out of reach for a little longer. 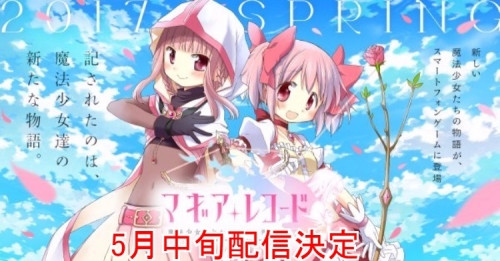 The game will mix visual novel style scenes and animation with a card-collecting format, introducing a new group of magical girls with an all-star cast. In particular, the game would introduce Iruka, a young girl searching for her sister in the same town in which Madoka is searching for Homura.

Magia Record was due to be released this month, but the official Twitter has released a statement saying that the release will be delayed until July. The delay is apparently to "improve quality," but no further statements have been made on what exactly the issue is.

Granted, an ambitious game like Magia Record probably has a lot of bugs to work out. Its full voice cast (featuring returning characters), new theme, and animated cut scenes are a lot to wrangle. Hopefully, things will be sorted out by July so it can meet its new deadline.

Check out the official Magia Record website for further updates.

ara Dennison is responsible for multiple webcomics, blogs and runs interviews for (Re)Generation Who and PotterVerse, and is half the creative team behind the OEL light novel series Owl's Flower. She blogs at karadennison.com and tweets @RubyCosmos.