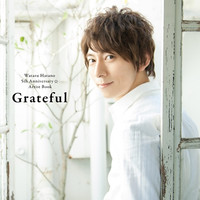 Kadokawa released 35-year-old popular voice actor Hataru Watano's first artist book titled "Wataru Hatano 5th Anniversary☆Artist Book Grateful" in Japan on May 17. Hatano, who made his artist/singer debut in December 2011, is best known as Murasaki in Hamatora, Gajeel Redfox in Fairy Tail, and Jaswant in The Heroic Legend of Arslan.

As a solo singer, he has released seven singles from DIVE II entertainment and his next eighth single "Heart Signal," which will be used as the OP theme for the upcoming TV anime adaptation of Memeco Arii's BL manga Hitorijime My Hero to premiere in July, is set for release on July 12. 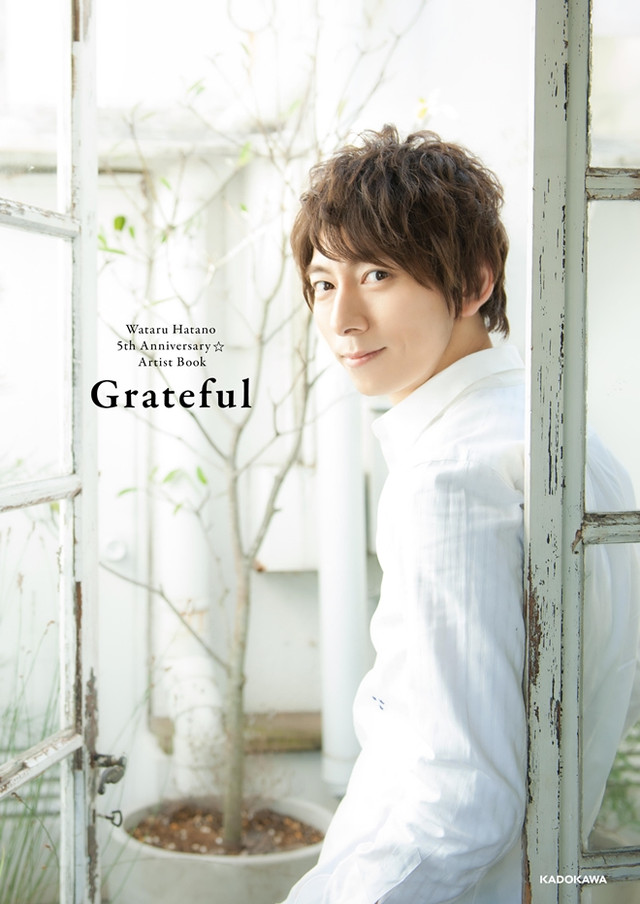 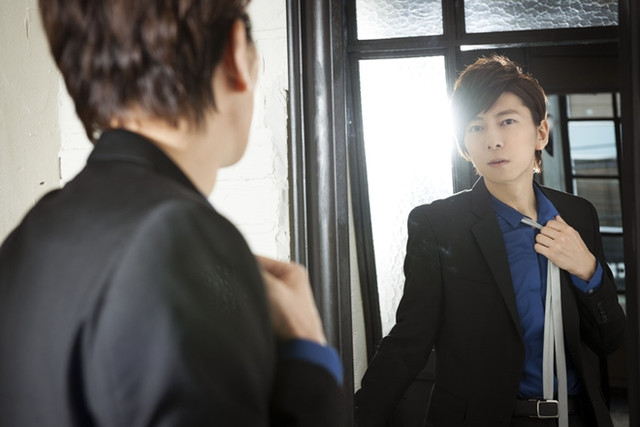 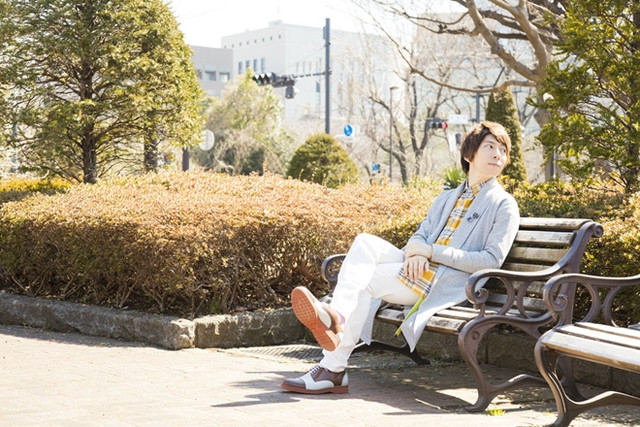 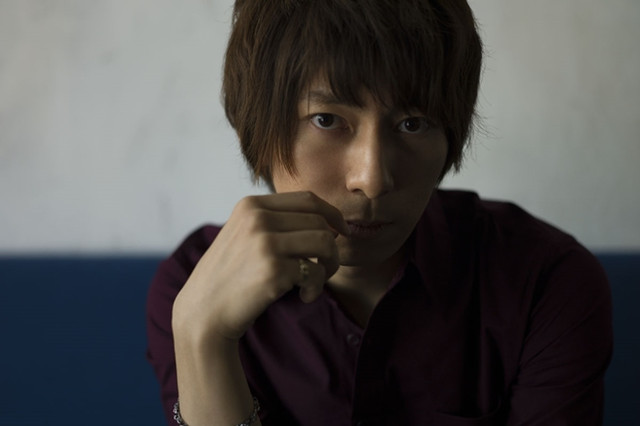 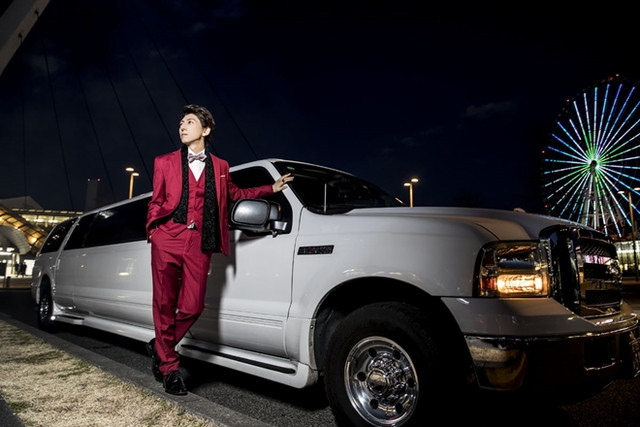 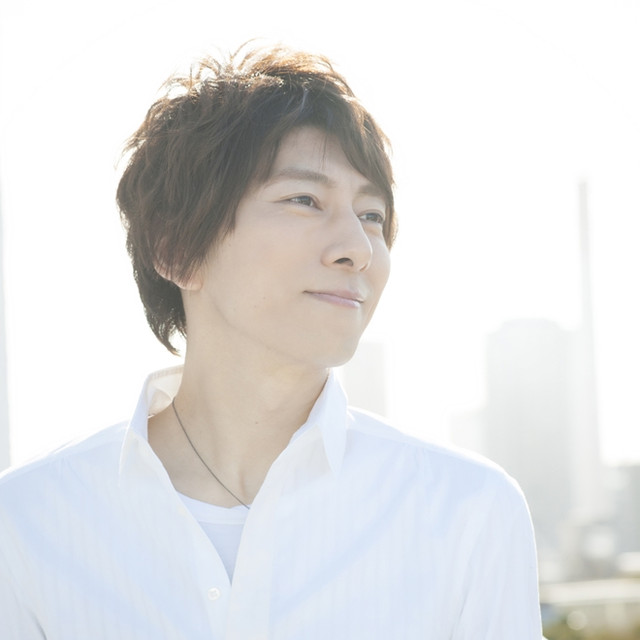 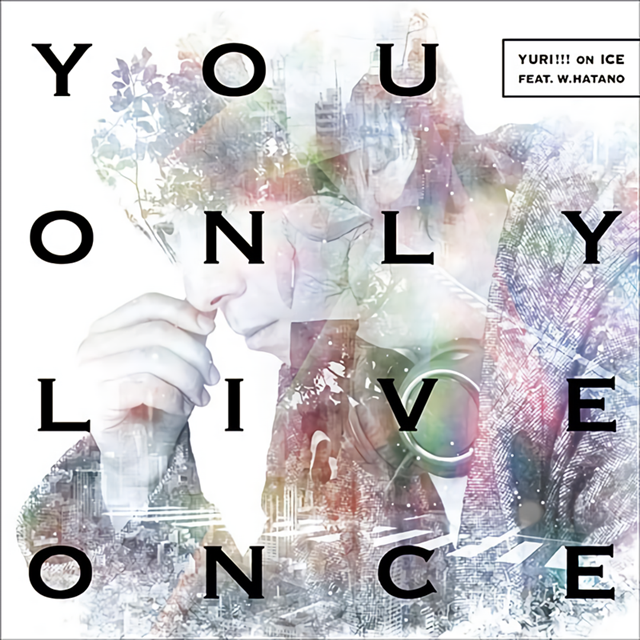 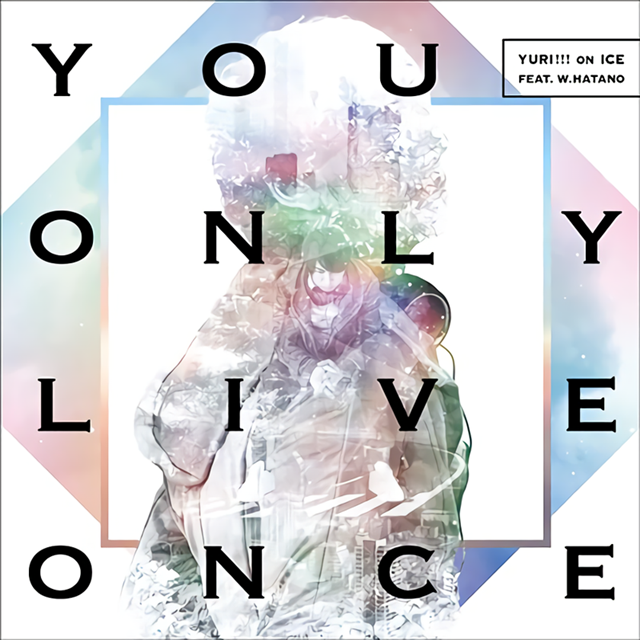 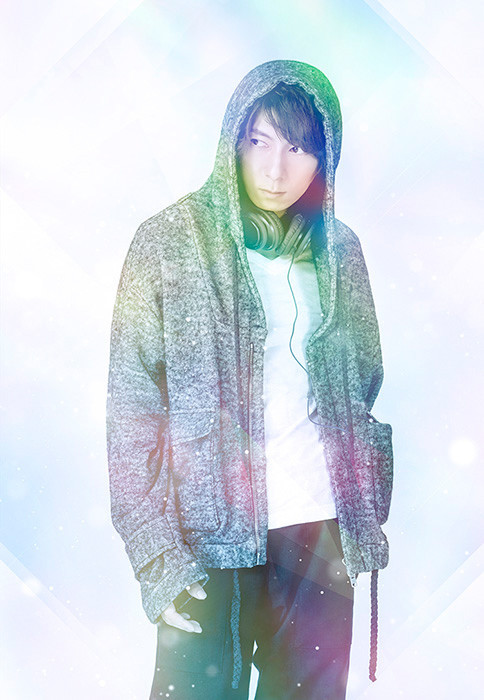