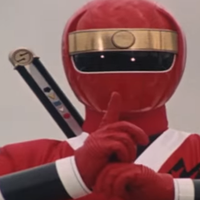 Film distributors Shout! Factory are kicking off another live-streaming marathon and this time the event will focus on Ninja Sentai Kakuranger, a ninja-themed tokusatsu TV series from 1994 - 1995 and part of the long-running Super Sentai franchise created by Toei. 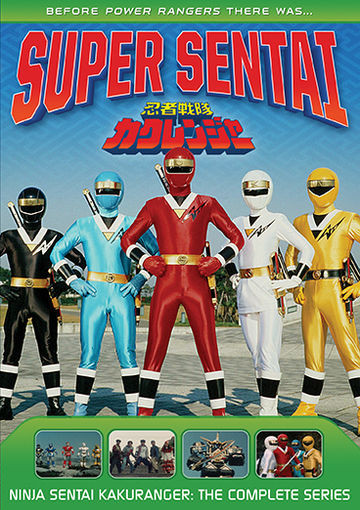 It's been a long time since the great war between the Three God Generals and the Youkais, an ancient race of monstrous spirits. Since then, imprisoned in a cave protected by the mystical Seal Door, their leader Daimaou and his Youkai army wait, planning for the day they can finally strike. That day has arrived and it is up to the Kakurangers, along with the Three God Generals, to defeat the Youkais, before Daimaou's villainy destroys Earth!

The "Super Sentai Spectacular III" live-streaming marathon kicks off on the Shout Factory! TV website and on Pluto TV Channel 512 on Saturday, May 20, 2017 at 9AM Pacific / 12PM Eastern.