Japanese pop group's song "Calling you" is their latest addition to the world of anime themes. 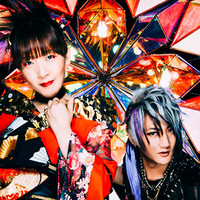 After months of hype, the film adaptation of Tsutomu Nihei's BLAME! finally goes live on Netflix. Fans around the world will be able to stream it in conjunction with its two-week Japanese theater release. And as part of the film, you can hear angela's new song, "Calling you." 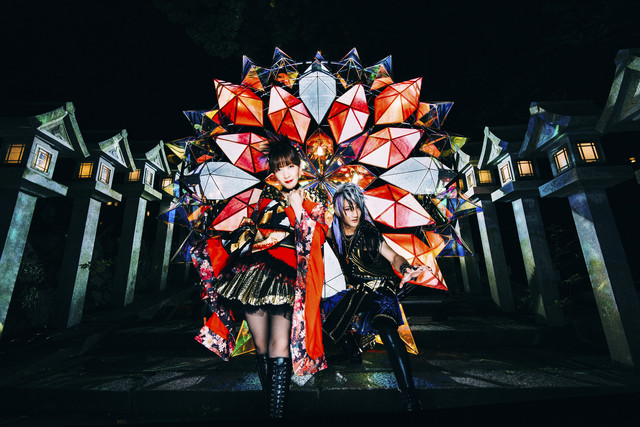 Japanese pop group angela is already well known to anime fans. Vocalist atsuko and guitarist KATSU have provided themes for many shows already, including Knights of Sidonia, Fafner in the Azure, and Bodacious Space Pirates the Movie. The duo will also be appearing July 1 at Anime Expo, as part of the Anisong World Matsuri "Japan Super Live" event.

BLAME! will only be available to watch for a limited time, so don't let it slip off your Netflix queue!

Tags
blame!, netflix, angela
« Previous Post
Seven Seas Announces Classic "Devilman" And "Devilman Vs. Hades" Manga
Next Post »
Aniplex of America Announces English Dub for "March comes in like a lion" Anime
Other Top News
0 Comments
Be the first to comment!
Sort by: