An English promo for Rider was also published she's voiced by Saori Hayami, and designed by Mineji Sakamoto. 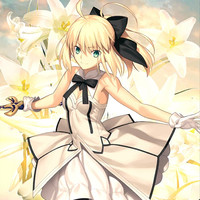 Aniplex of America announced the launch of a Facebook campaign that allows fans to unlock additional rewards in the for the English version of Fate/Grand Order, including the rare Servant SABER LILY. Last month, the company announced their plan to bring an English version of Fate/Grand Order to North American territories in Summer 2017 for both iOS and Android platforms. 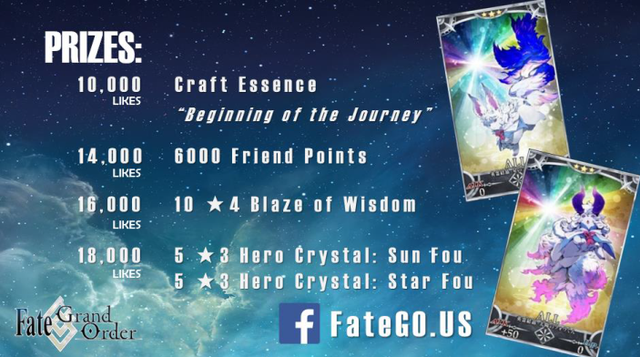 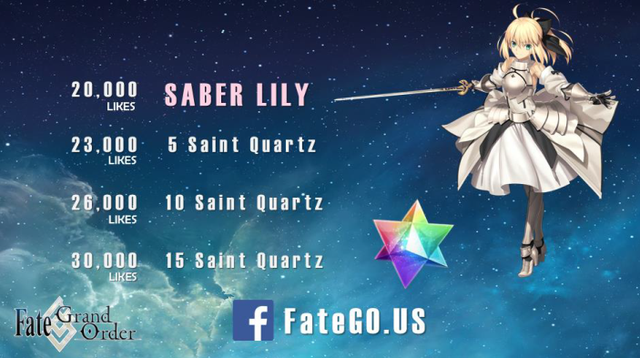