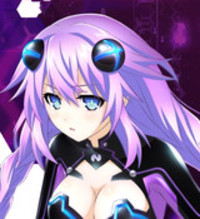 What’s this? Even more anime from the Crunchyroll-Funimation partnership added to the CR catalog? That’s right! Later today, Hyperdimension Neptunia and RIN ~Daughters of Mnemosyne~ will be available for streaming. And next week, 6/1, look for The Rolling Girls as well! 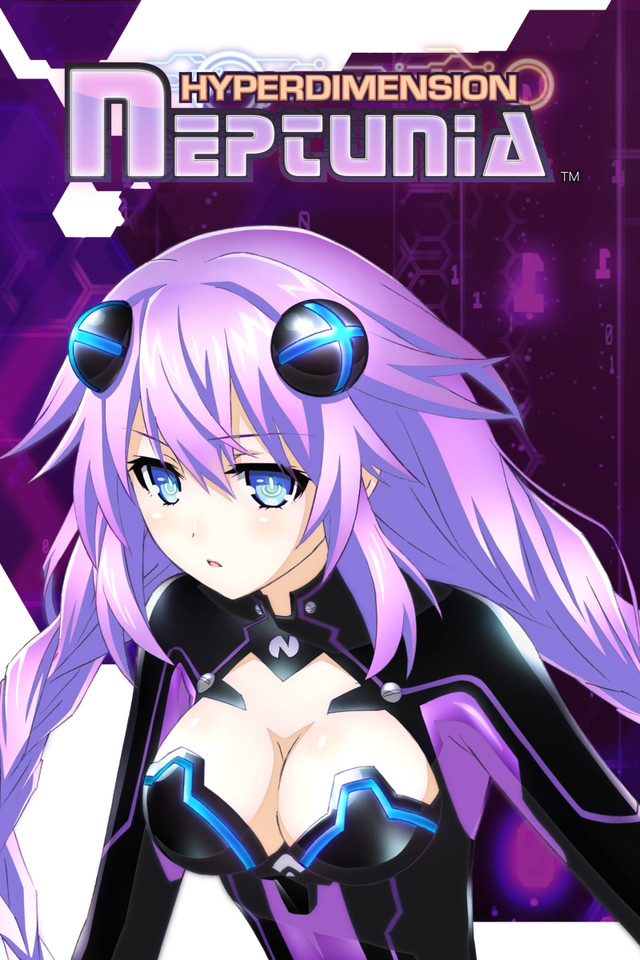 Welcome to Gamindustri, a fantastical world where all your favorite video game consoles come to life! Neptune and her fellow Goddesses rule the four kingdoms of Lastation, Leanbox, Lowee, and Planeptune—but their royal duties often take a backseat to their obsession with gaming

RIN ~Daughters of Mnemosyne~ begins today at 8pm PST and will be available in the United States and Canada. 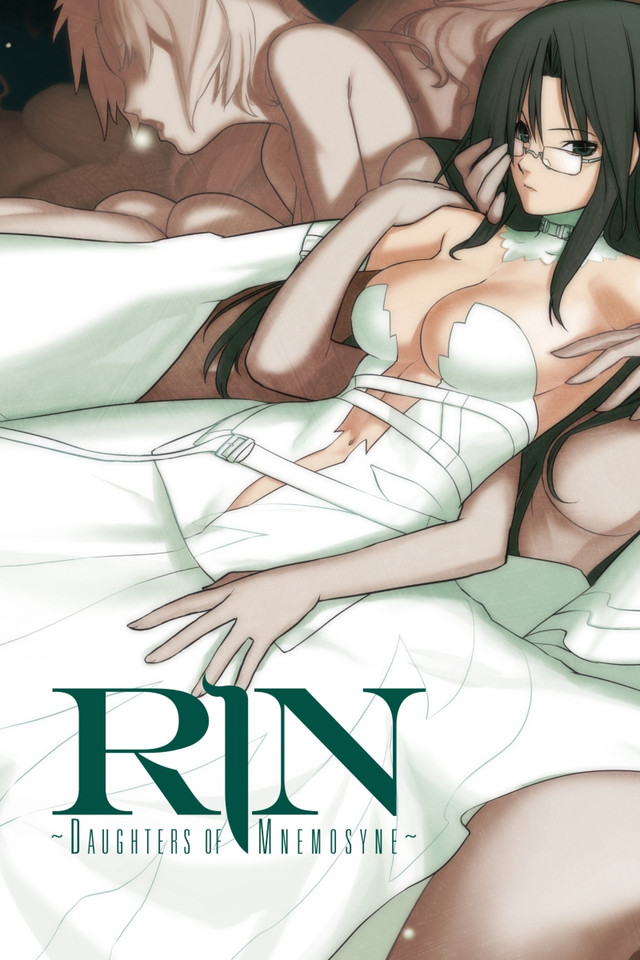 In a series of lurid vignettes, Rin, an immortal private detective, struggles to unravel the secrets of her endless agony at the hands of Apos. He lurks in the shadows, eager to tear into Rin’s lush body and devour the memories of her countless lives. Rin’s no stranger to the realm of the dead, but her next visit could last forever. 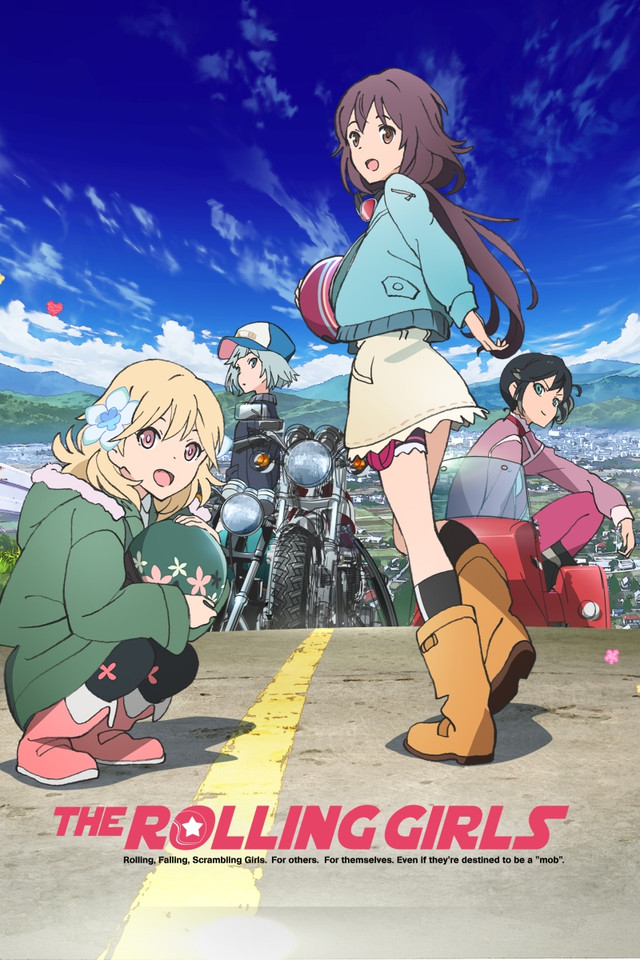 In the wake of the Great Tokyo War, Japan, as the world once knew it, no longer exists. What remains is a fragmented network of independent nations ruled by heroes known as Bests. Each Best commands an army made of the Rest as they seek to conquer anyone in their path.

Tags
the rolling girls, rin ~daughters of mnemosyne~, anime
« Previous Post
FEATURE: The Hook - "El-Hazard: The Wanderers" and "The Third: The Girl with the Blue Eye"
Next Post »
"Akiba's Beat," "Project Rap Rabbit," and More to Be Shown at MCM Comic Con
Other Top News
20 Comments
Sort by: