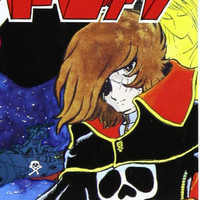 Seven Seas Entertainment has annnounced the license of the original Captain Harlock manga series, the genre-defining space opera by manga legend Leiji Matsumoto. They will publish The Classic Collection manga series for the first time in North America in print as two large trim hardcover omnibus editions. Volume 1 will be released on April 24, 2018 for $24.99 USA / $28.99 CAN.

After a mysterious sphere collides with Tokyo, legends seemingly born of the ancient Mayan civilization appear. But in truth, the beings are alien invaders known as the Mazone, plant women who wandered the earth in bygone ages--and have now returned to make it theirs. With a ragtag crew of renegades at his side, only the space pirate Captain Harlock has what it takes to save the planet.

“Publishing this archetypal series, which is now celebrating its 40th anniversary, is a real privilege,” says Seven Seas publisher Jason DeAngelis. “Everyone knows who Captain Harlock is from all the books, anime, and films about him--but until now, Leiji Matsumoto’s original manga wasn’t available in North America. We’re thrilled to finally bring this blockbuster to its longtime fans and give the manga itself the VIP treatment it deserves.”

We’re thrilled to put this series in your hands at last, with translation by our classics expert @ZackDavisson! https://t.co/Jcj8A03eOB pic.twitter.com/X77TbOKdcb 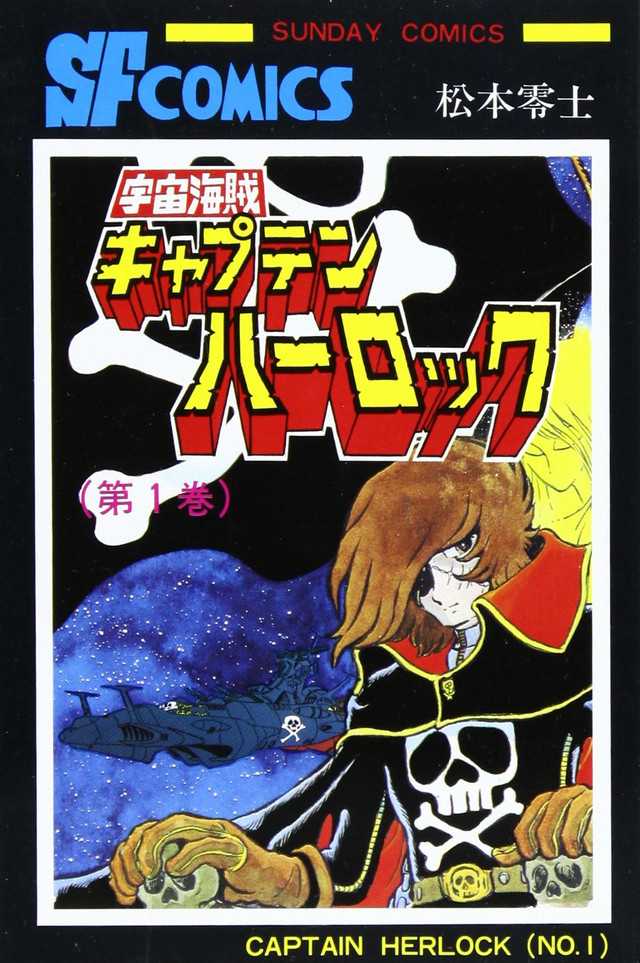 Tags
captain harlock
« Previous Post
BookWalk Global To Host "Is It Wrong to Try to Pick Up Girls in a Dungeon?" At Anime Expo 2017
Next Post »
"Skirt no Naka wa Kedamono Deshita." Anime Stays SFW With Staff And Cast Listing
Other Top News
3 Comments
Sort by: