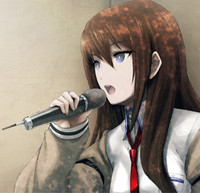 This weekend saw a slew of announcements from 5pb. and Chiyomaru Shikura's Chiyomaru Studio Live 2017: Genesis event. Chief among them is Steins; Gate Elite, a "majorly updated" version of the Steins;Gate visual novel that adds in new elements.

We'll have to wait for more info on that one—including release date and platforms—but it was far from the only announcement. There's also Robotics;Notes DaSH, the true sequel to 2012's Robotics;Notes.

Anonymous;Code, which was previously announced for PS4 and PS Vita, will now be coming to Nintendo Switch, as well, with the release date to be announced.

As for titles that do have a release date, Occultic;Nine is officially set to hit PS4, PS Vita, and Xbox One in Japan on September 28. The light novel series on which it's based has its third volume on the way this summer. 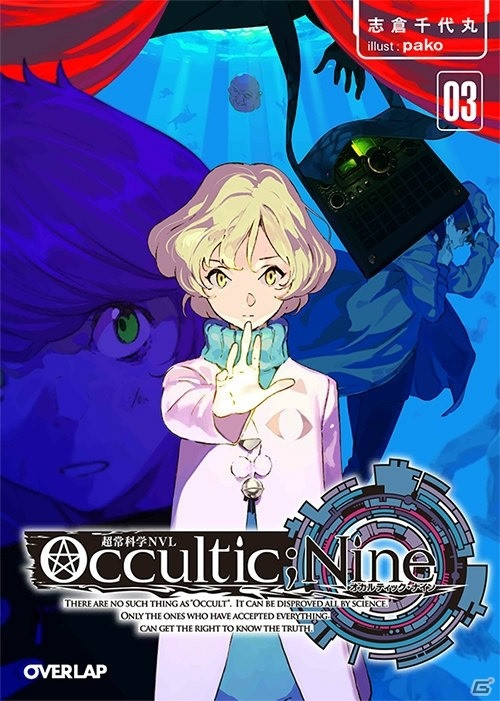