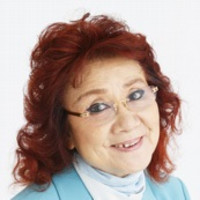 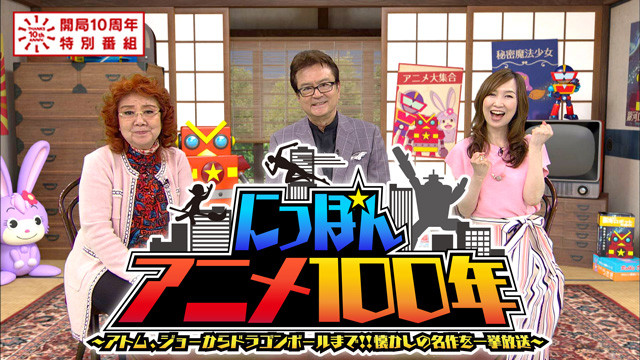 Voice actress Masako Nozawa (Goku in Dragon Ball Z), actor Shinya Ohwada, and anisong singer Hiroko Moriguchi are teaming up to host a special 2 hour TV program entitled Nippon Anime 100-nen: Atom, Joe kara Dragon Ball made!! Natsukashi no Meisaku o Ikkyo Hōsō ("100 Years of Nippon Anime: From Atom and Joe to Dragon Ball!! An All-At-Once Nostalgic Broadcast") that traces the history of the anime medium from its earliest origins in 1917 up through the present day. 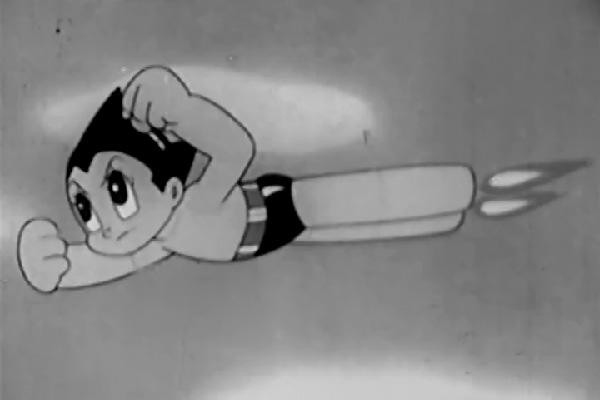 The program features an exchange where, while Shinya Ohwada shows off his memorabilia and waxes nostalgic for the 1963 - 1966 Astro Boy (known as Tetsuwan Atom in Japanese, recognized as the first official example of anime in a TV series format), Masako Nozawa surprises him by admitting she played a voice role in the series.