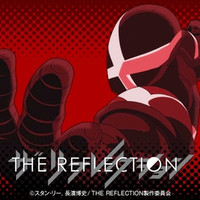 The official website for the upcoming original superhero-themed TV anime series THE REFLECTION announced on June 2 that its soundtrack album is set to be released in Japan on August 16.

67-year-old legendary English musician/producer Trevor Horn serves as music producer for the anime. While achieving great success as a member of The Buggles, Yes, and Art of Noise, he has also worked as producer for many popular musicians, such as Paul McCartney, Frankie Goes to Hollywood, Tom Jones, Cher, Grace Jones, Seal, Tina Turner, Lisa Stansfield, Pet Shop Boys, Simple Minds, Mike Oldfield, and t.A.T.u. This soundtrack album is his first album to be released under his own solo name.

The 12-episode series directed by Nagahama is scheduled to premiere on the NHK network on July 22, 2017,

and will be also available via streaming on Crunchyroll. 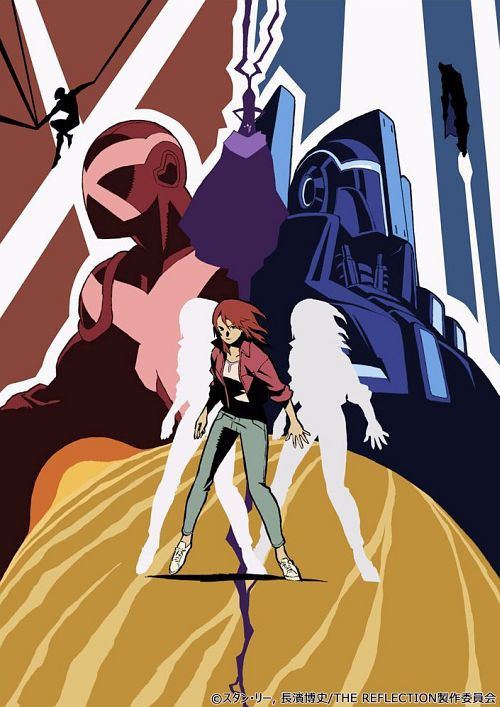 Heroes and Villains Clash in "THE REFLECTION" Trailer