Her 5th single "+INTERSECT+" will be also released on June 21 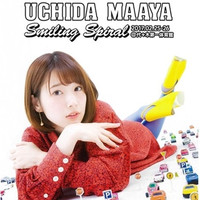 Uchida is best known as Rikka Takanashi in Love, Chunibyo & Other Delusions, Ranko Kanzaki in The Idolmaster Cinderella Girls, and Sharo Kirima in Is the Order a Rabbit?, and has released four singles as a solo singer. 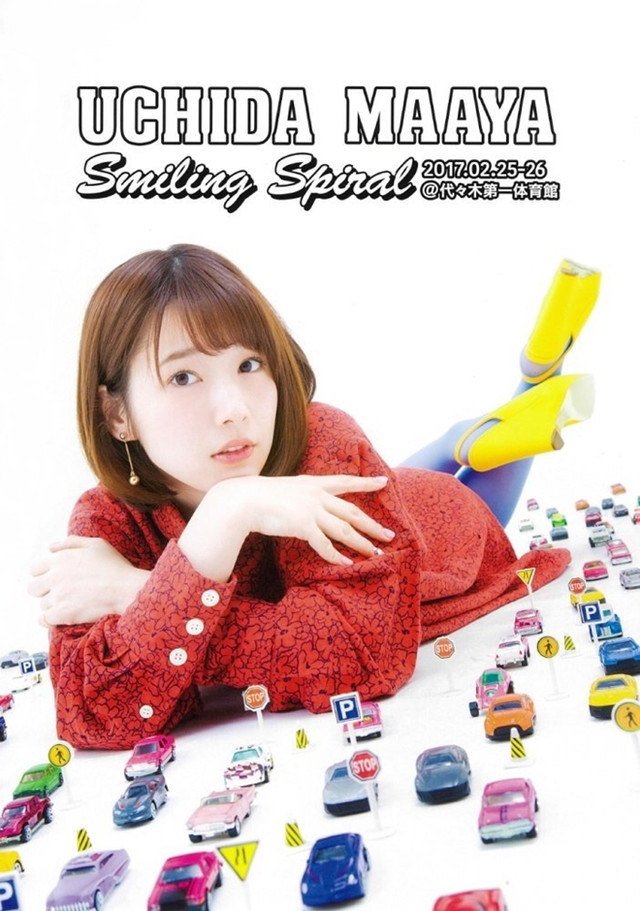 In addition, her next 5th single "+INTERSECT+" will be also released on June 21. The song's two-minute short 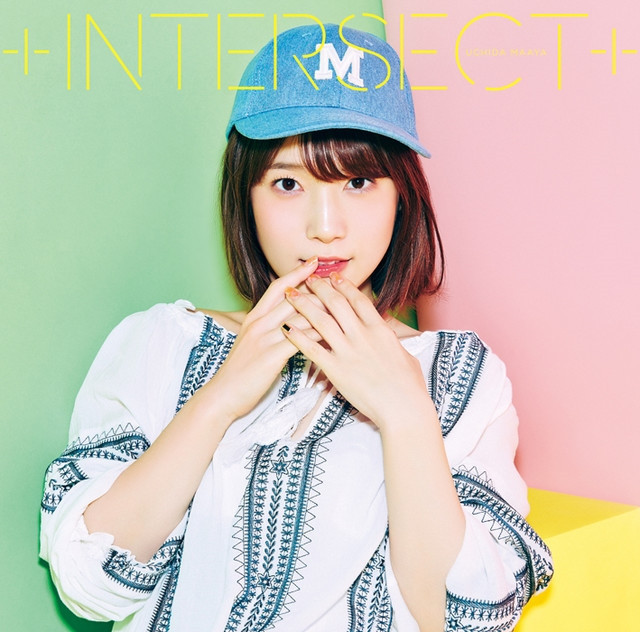 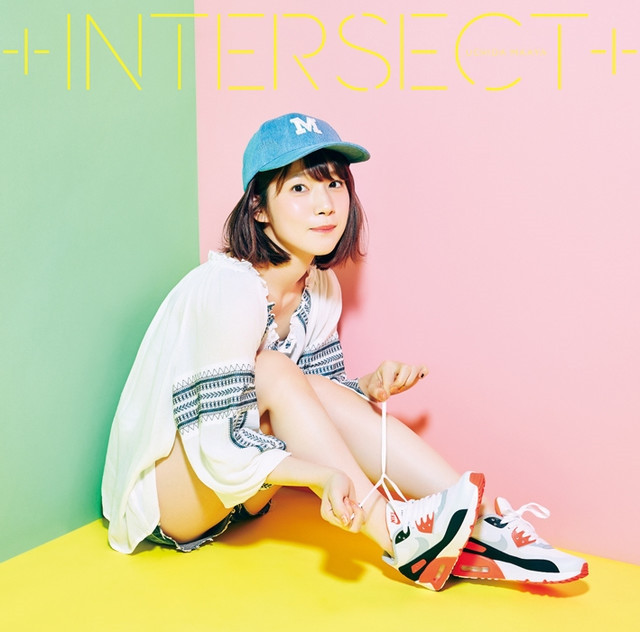