Getting a lot of promotional attention, the series will feature the voice acting debut of cosplayer LeChat 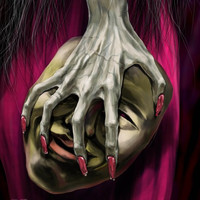 Summer is a good time for telling ghost stories, and this summer TV Tokyo, will be doing just that with more Yamishibai as the anime shorts series continues for a fifth season. Written by Hiromu Kumamoto and directed by Tomoya Takashima, Yamishibai mimics the "kamishibai" style of storytelling, narrated by an eerie masked storyteller. Each episode builds a new story out of Japanese myths and urban legends.

Getting a lot of promotional attention, the series will feature the voice acting debut of cosplayer LeChat. 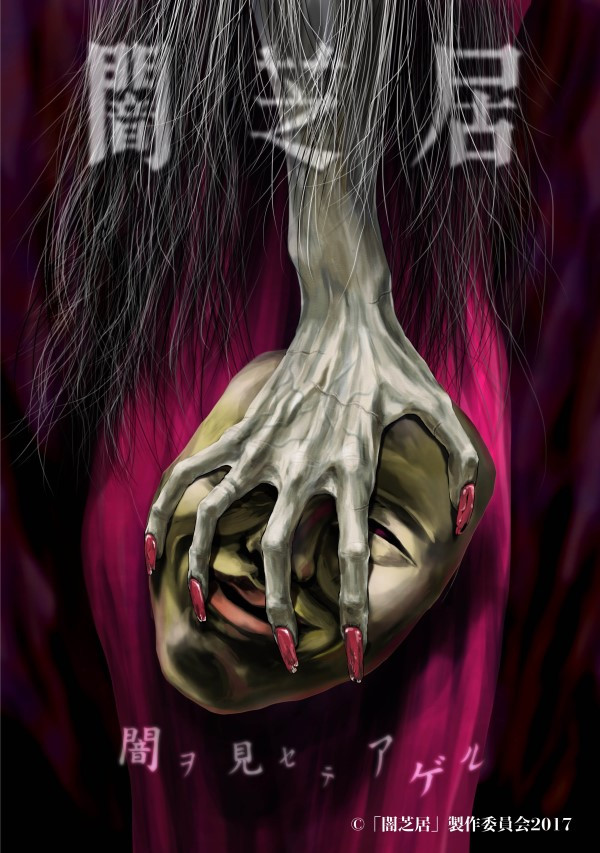 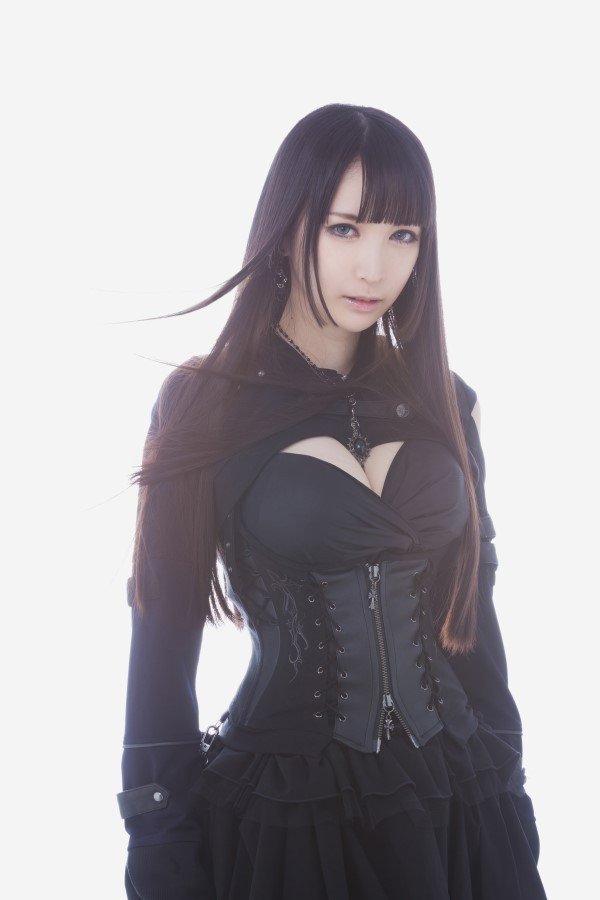