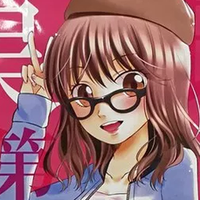 Watch enough anime and you'll see just how much street harassment and molestation seems to be for women of all ages throughout Japan. It can be hard to know what to do when you witness an incident like this -- but officers in Aichi Prefecture have just commissioned a new series of posters teaching the public what to do in case they witness harassment. 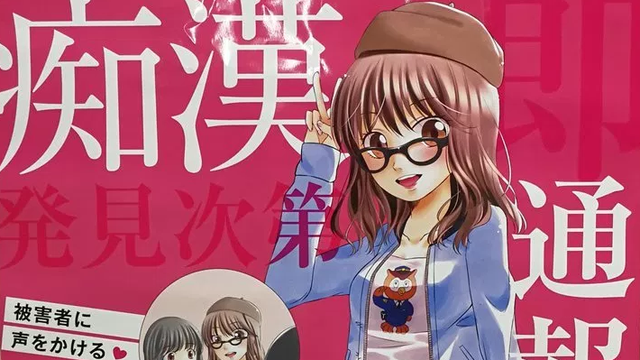 The posters feature Tsuuhokei Shojo ("report girl"), a new character who walks people through the three steps they should take if they witness someone receiving unwelcome attention in public. All three steps can be seen on the full poster here: 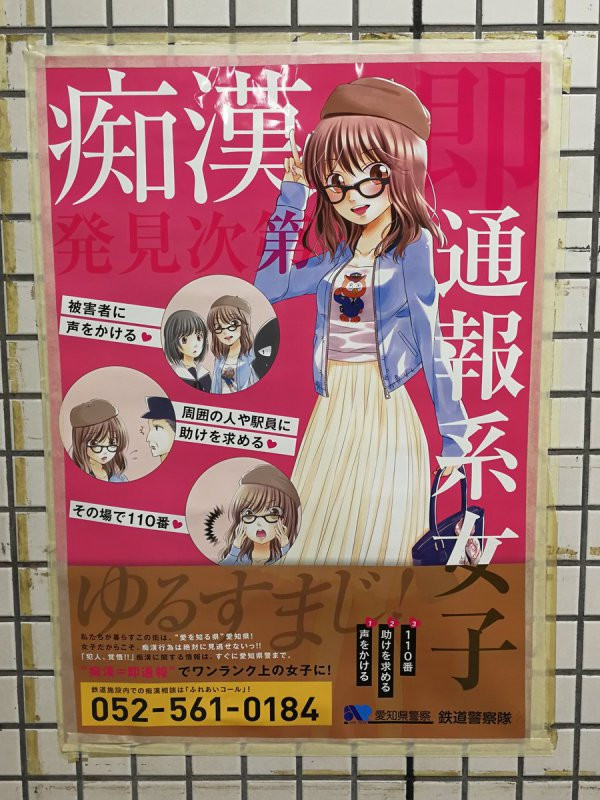 1. Engage the victim so they are not alone.

2. If that doens't work, find a nearby guard to step in.

The responses so far are... what you'd expect. Some believe that this will lead to an increase in false accusations, or that men will be wrongly labeled as sexual predators. However, police have reassured citizens that any situations reported will be fully investigated. They also note that a mere 12% of victims of street harassment report the situation themselves, either because they are afraid to or because they are not in a position to.

A female officer dressed as the character recently made a public apparearance, demonstrating the steps to take as outlined on the poster. If someone is in trouble, she said, bear in mind that they may be unable or afraid to handle the incident themselves, and do what you can to help them.