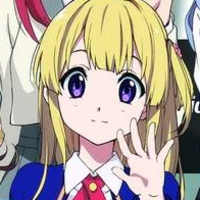 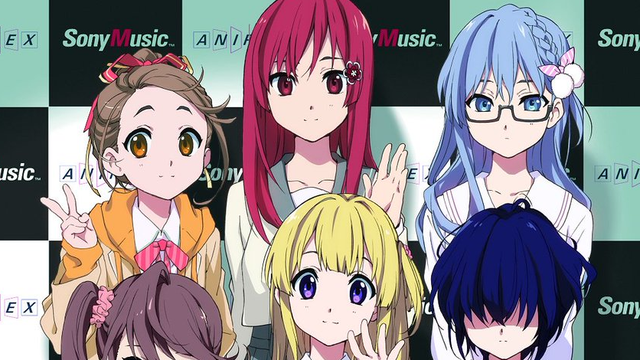 The idols of 22/7, AKB48 producer Yasushi Akimoto's self-named "Digital Idol Project," are finally about to greet the world and debut their first songs. The date of their live premiere? July 22. 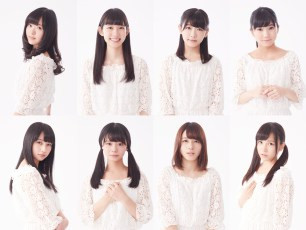 Each idol of 22/7 is a collaborative effort, designed by a different artist and voiced by one of 12 auditionees. (The group has only eight members, so it is unclear whether four more are in the group's future or if there is another, smaller idol group within the project.) The character designers hail from K-ON!, TYPE-MOON, Anohana, and other popular titles.

200 people will be chosen to attend the event by lottery -- entries can be sent in on the Sony Music website. Entries are open from now until July 4, and winners will be contacted via e-mail on July 7. Concertgoers will be the first to hear 22/7's new original songs.