Re:Zero light novel volume 13 is set to be released in Japan on June 25th 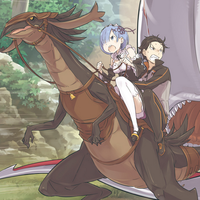 Re:Zero light novel volume 13 is set to be released in Japan on June 25th, and even author Tappei Nagatsuki remarked that it was noteworthly that Otto Suwen the merchant and a guy not yet introduced teamed up for a cover distinguished by a lack of any female characters or Subaru. If fans were concerned that those elements might be missing, the first previewed illustration might allay those fears. 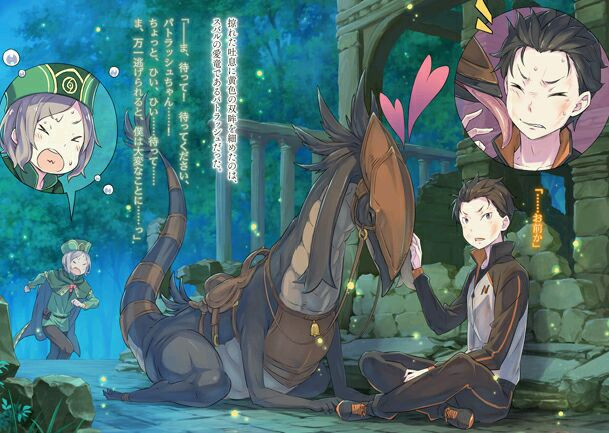 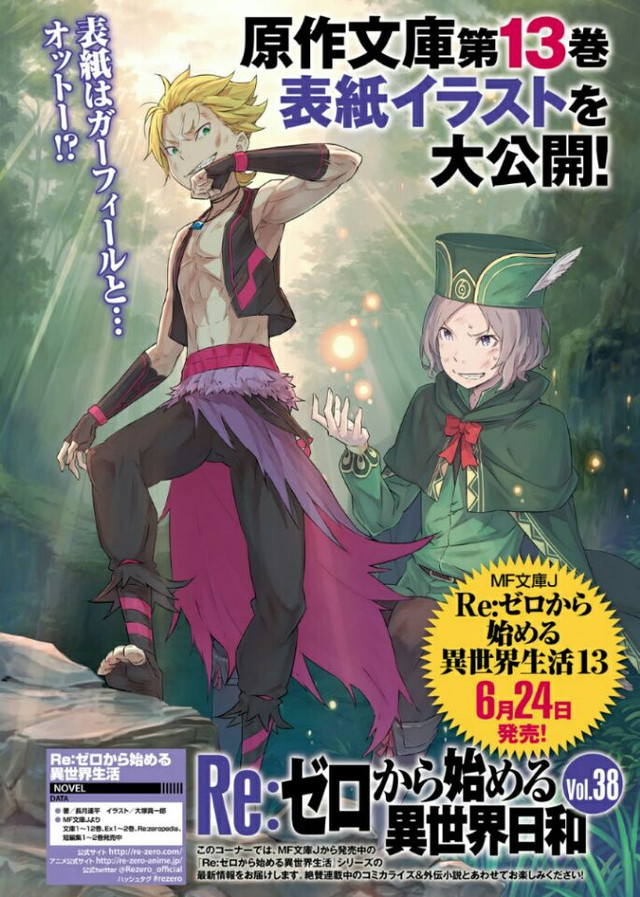 There'a also a look at some of the Re:Zero If art from the anime Blu-ray bonus novel, a development of the alternate scenario where Subaru ran away with Rem and got married. 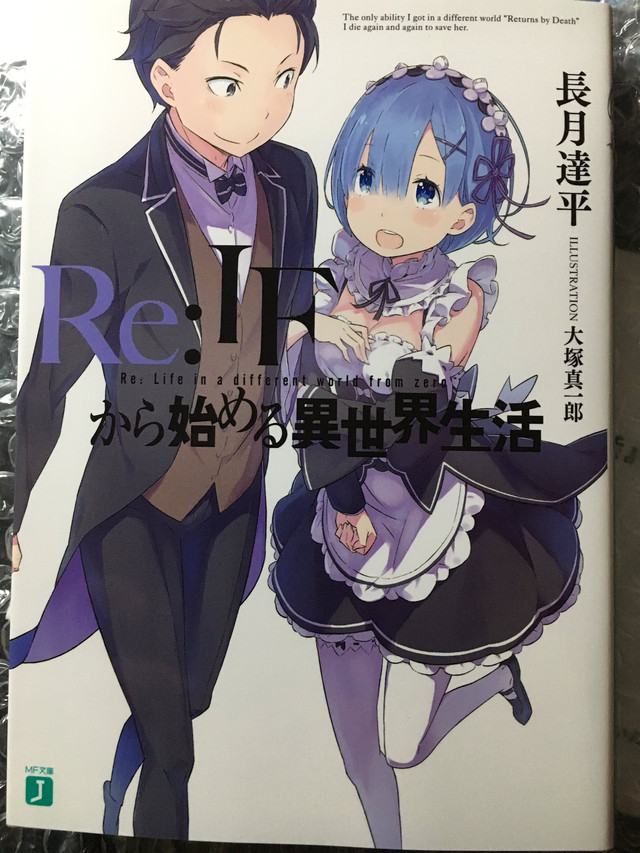 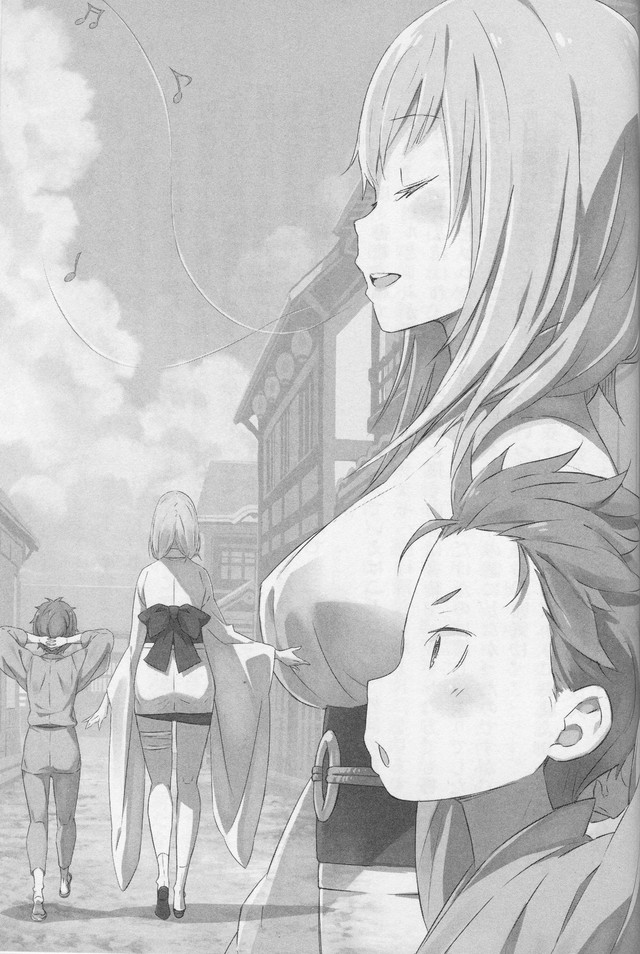 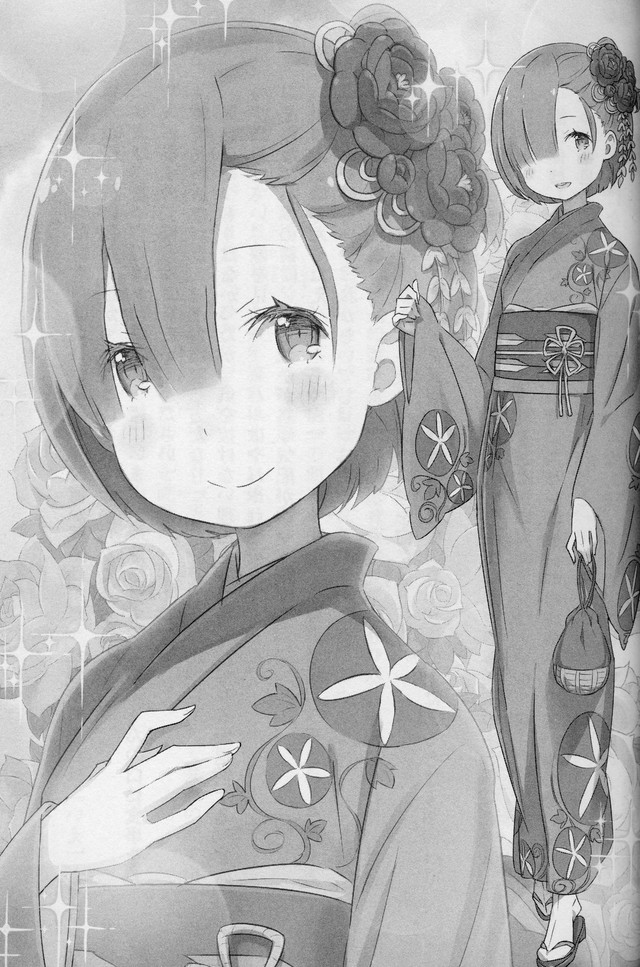 Tags
re:zero -starting life in another world-, re:zero
« Previous Post
Find Out Who's Who In "UQ Holder!" Anime Cast
Next Post »
You'll Lose Your Head Over This "Madoka Magica" Hoodie
Other Top News
21 Comments
Sort by: