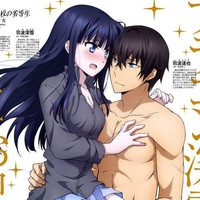 Aniplex of America has announced that they have planned an English subtitled premiere screening for The Irregular At Magic High School anime movie The Girl Who Calls the Stars, which opens in Japan June 17th. This will lead into a nationwide theatrical release, the details of which will be announced later.

The long-awaited theatrical release is here!
A brand-new saga unfolds with an all-new story written by the original creator,
Tsutomu Sato. Set in a world where magic is established as a skill set,
The irregular at magic high school tells the tale of a pair of siblings
and their friends - students attending a school known as “Magic High School” -
and various incidents that they encounter.

And now, the long-awaited theatrical film has been green-lit!
Keep your eyes glued to the big screen, in which heroics of Tatsuya Shiba, the
most powerful of all, are brought to life….

For more information head over to: http://mahouka.us/

#NEWS: The Irregular at Magic High School The Movie: The Girl Who Summons the Stars English sub to premiere at @AnimeExpo. #IrregularMovie pic.twitter.com/k52LYumE0g

In 2014, The Irregular at Magic High School TV anime adapted the first seven of what's now passed 20 light novels by Tsutomu Satō. Volume 9 introduced Angelina Kudou Shields, a foreign exchange student from USNA, who was voiced by Yoko Hikasa for an appearance in the Out of Order PS Vita game. Now, this character is getting an anime debut in movie The Girl Who Calls the Stars. 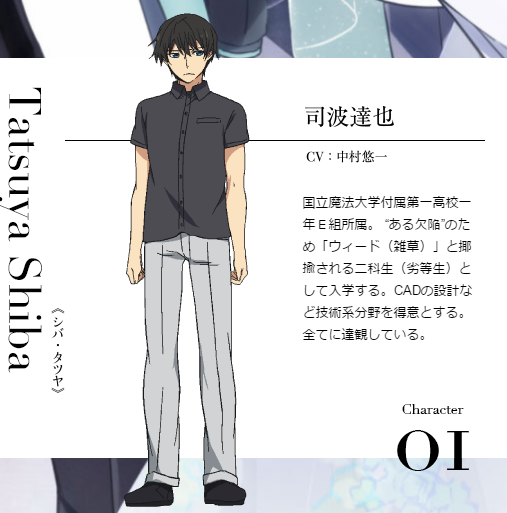 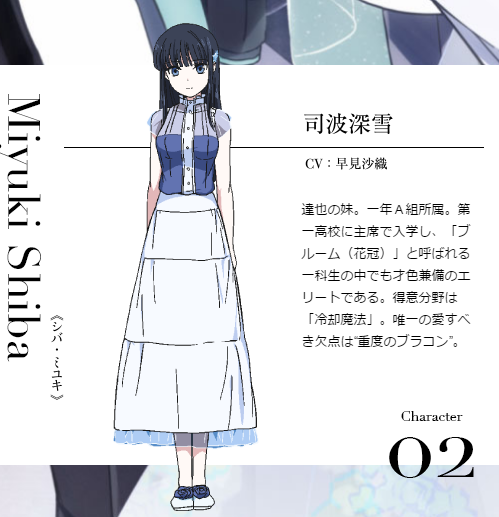 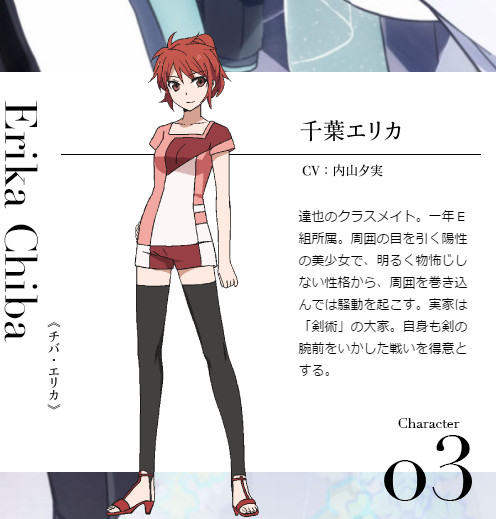 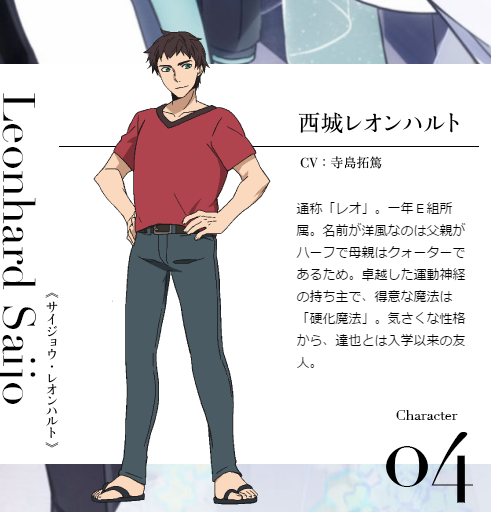 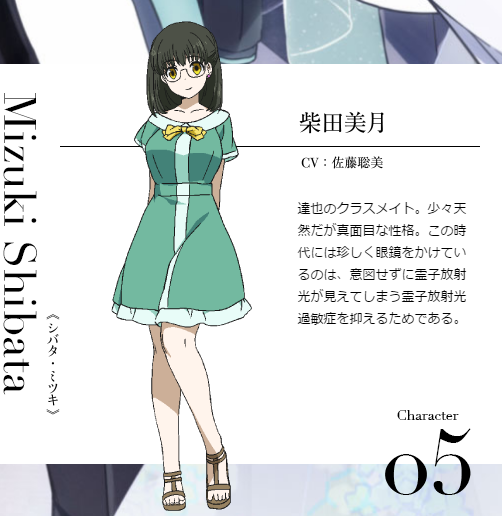 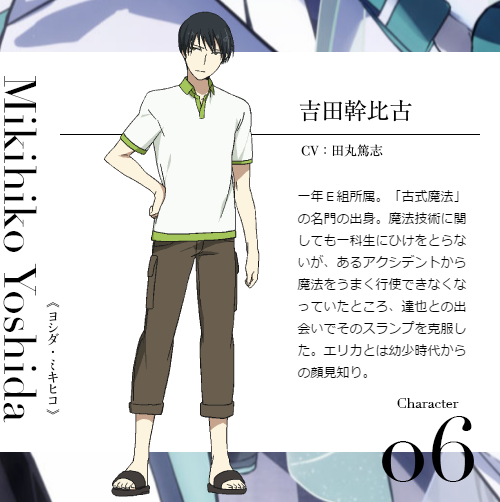 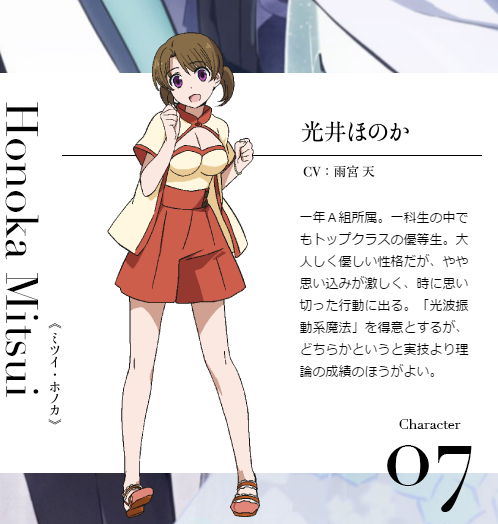 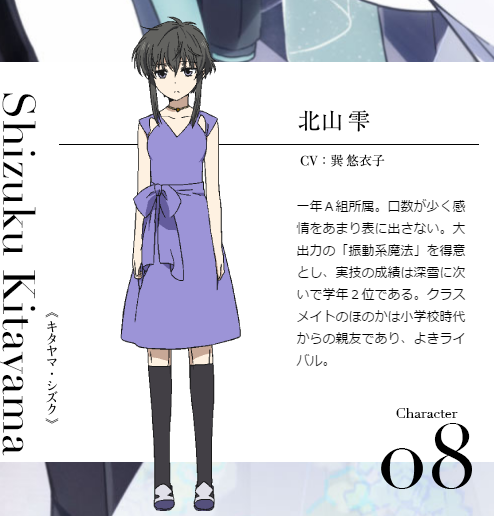 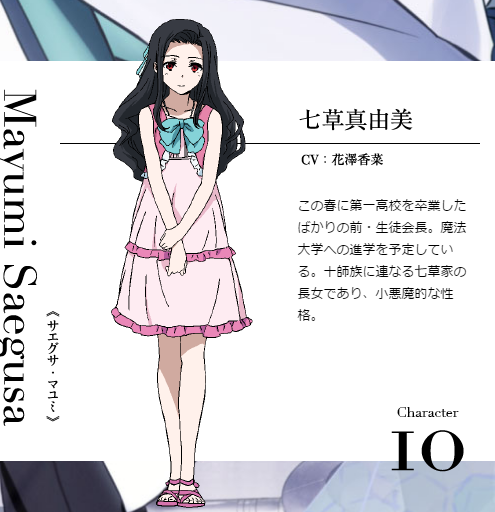 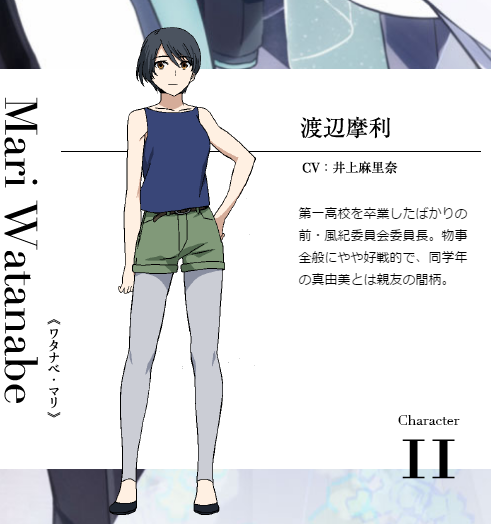 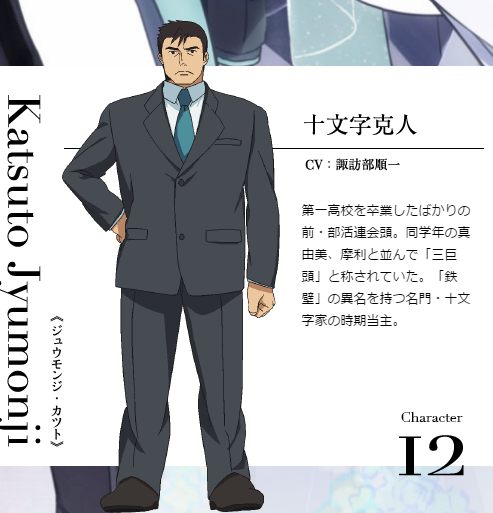 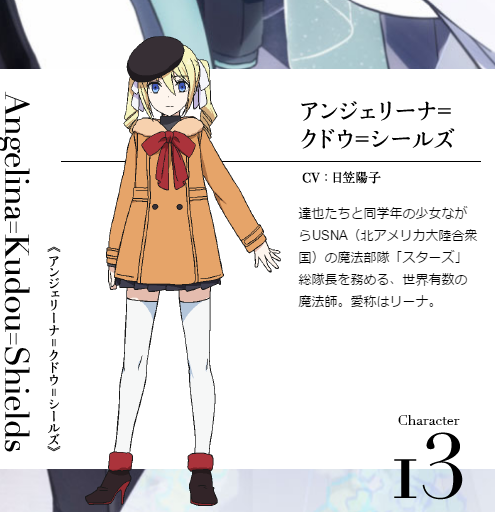 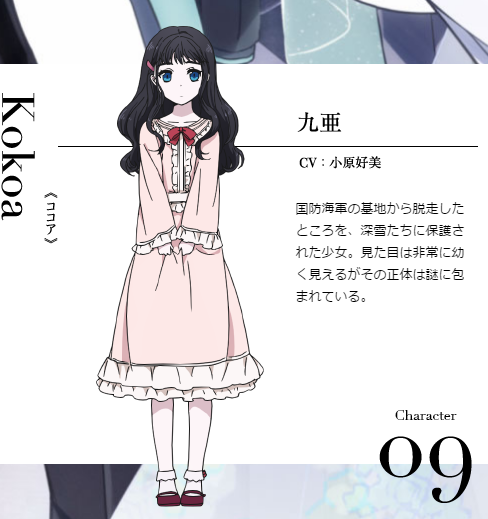 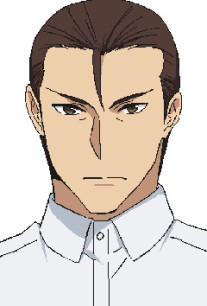 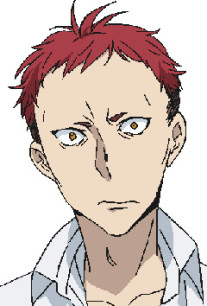 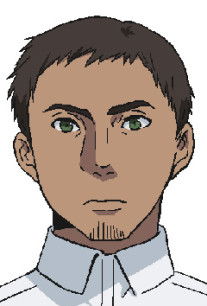 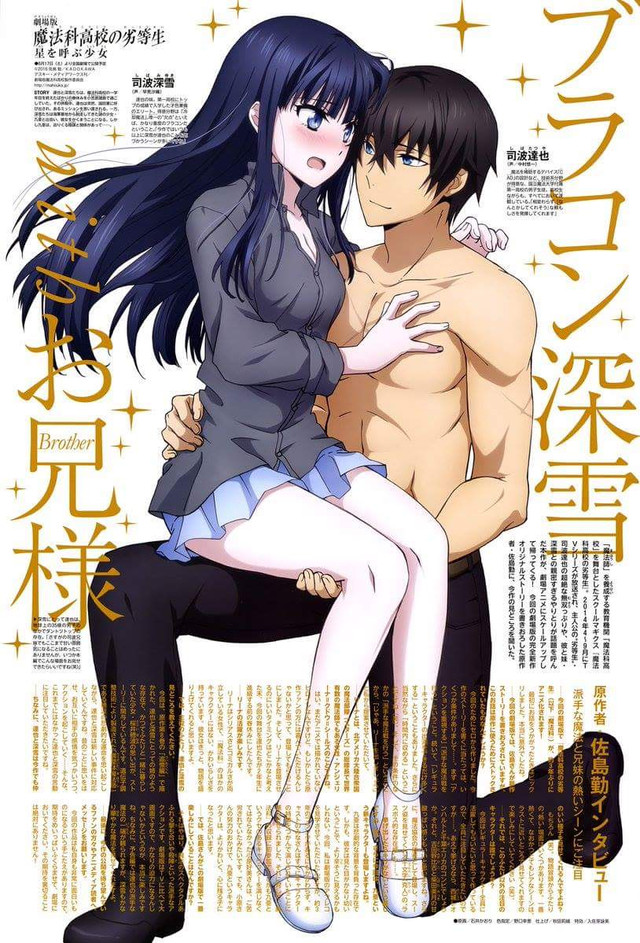 Tags
the irregular at magic high school
« Previous Post
Crunchyroll to Present the First Three Episodes of "The Ancient Magus' Bride" TV Series at Anime Expo
Next Post »
Which Wolf Do You Feed? Red Eyes Gleam in "Jin Roh"
Other Top News
22 Comments
Sort by: