Anisong duo angela offers a sample of the music video for the new anime tune. 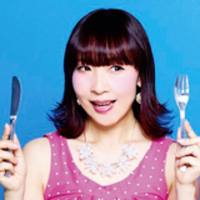 The powerful anisong duo angela, who have provided themes for everything from Fafner in the Azure to the recent film adaptation of BLAME!, is going in a decidedly different direction for their newest release. The pair is going bananas -- almost literally -- in "Zenryoku☆Summer!", the new OP theme for the upcoming Aho Girl anime. 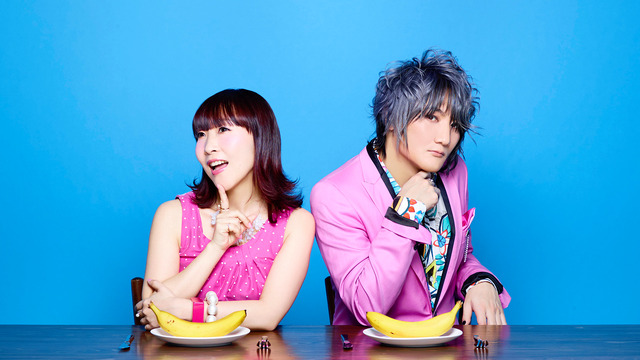 The pair released a 60-second sample of the MV for the song to give you a taste of the weirdness. Check out vocalist atsuko and guitarist KATSU as the pair prep for summer: lifting weights at the gym, performing at a seaside concert, prepping for a big baseball game, and... playing karuta? And bananas. Bananas everywhere.

The single will be released on July 5, just a few days after angela performs at Anime Expo's Anisong World Matsuri.