Voltron: Legendary Defender will be doubling-up in 2017 with season 3 scheduled to hit Netflix streaming August 4th 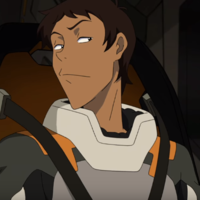 Voltron: Legendary Defender will be doubling-up in 2017 with season 3 scheduled to hit Netflix streaming August 4th. This continuation of the series from DreamWorks Animation and World Events Productions and animated by Studio Mir, inspired by the localization of Toei anime Beast King GoLion, picks up where January's season 2 ended. The series has a 78-episode commitment from Netflix, so prepare for lots more epic robot action to come.