Square Enix to re-run the series in Gangan Online. 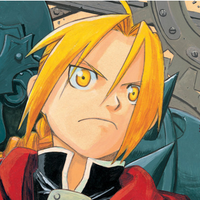 Looking to refresh your memory on the story of Fullmetal Alchemist before the live-action film hits this summer? Square Enix is making it easy with an online re-release of the entire series. 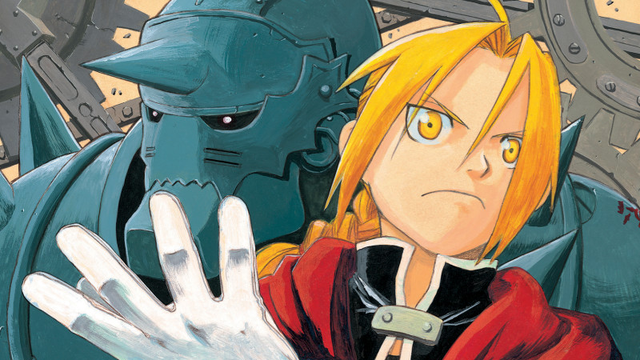 This new release will run on the website Gangan Online, with new installments being uploaded every Monday and Thursday. The first chapter is up here in the website's manga viewer.

In addition, more information has become available about the official fan event to be held July 12. The location has been set as Cinemart Shinjuku, with 500 seats available. Romi Park (Edward) and Rie Kugimiya (Alphonse) will be taking part in an "Elric Brothers Special Talk Event," and film actors Tsubasa Honda (Winry Rockbell), Kanata Hongo (Envy), and Ryuta Sato (Maes Hughes) will be joining director Fumihiko Sori for a discussion about the upcoming film.

Applications for event tickets are now open, and attendees will be chosen by lottery and notified by 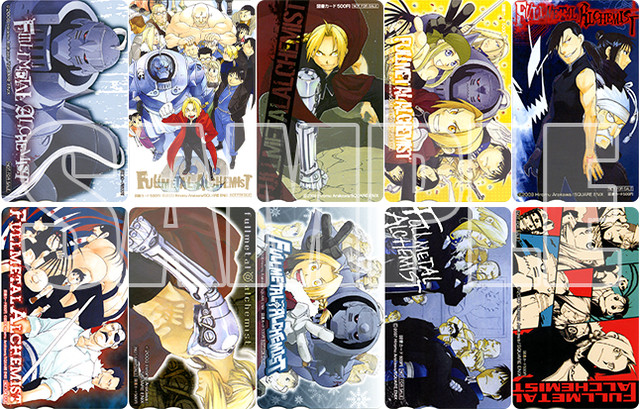 Additionally, Gangan Online is running a retweet campaign -- ten lucky Twitter users who follow @ganganonline and retweets this tweet will win one of the above Tosho cards.