Lina and Sylvie fight over souvenirs in this new clip. 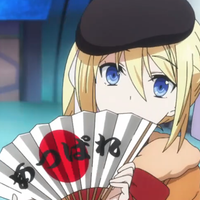 The release of The Irregular at Magic High School: The Girl Who Calls the Stars is just four days away for Japanese audiences. If you're itching for a look, we've got you covered: the studio has released a two-minute scene from the new film, featuring Sylvie greeting Lina (and her massive pile of Japanese souvenirs) at the airport. 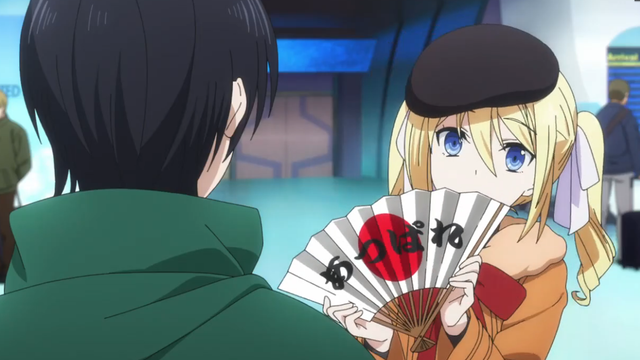 Check out the full clip below!

The film features a new story by original creator Tsutomu Sato, and will take place between the tenth and eleventh volumes of the original light novel. Up-and-coming voice actress Konomi Kohara (Akane Mizuno, Tsuki ga Kirei) will be appearing as Kokoa, a new character created specifically for the film.

The Irregular at Magic High School: The Girl Who Calls the Stars opens in Japan on June 17.