"PPAP" Pikotaro Gets His Own TV Anime "Pikotaro no Lullaby Lullaby" 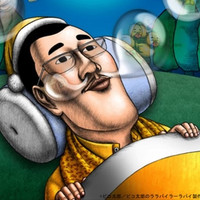 It is confirmed today that Pikotaro no Lullaby Lullaby, a three-minute short TV anime series featuring Pikotaro who is a character created by Japanese comedian Kosaka Daimaou and known for his internationally popular song "PPAP" and its music video is now in the works for summer 2017 premiere.

In each episode, Pikotao is inspired by an illustration drawn by director Taniguchi and tells a three-minute fairy tail ad-lib based on it. The episodes are told as "Bedtime Stories" that Pikotaro visits the protagonists of famous fairy tails, such as The Little Match Girl and Little Red Riding Hood. Pikotaro will voice himself and all other characters in the show.

Pikotaro no Lullaby Lullaby is scheduled to premiere in Japan and to be streamed on dTV this summer. 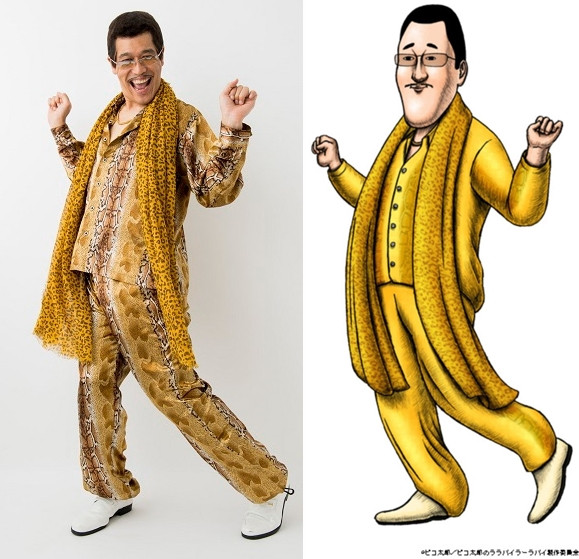 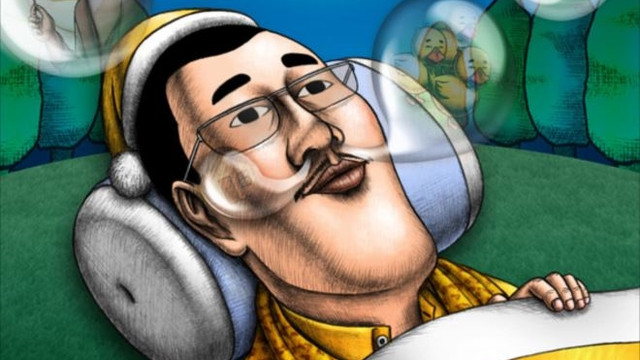 Tags
pikotaro, pikotaro no lullaby lullaby, dle
« Previous Post
Because Your Love For "Fate/Grand Order" Is Like a Truck, Check Out English Berserker Promo
Next Post »
NHK World's "imagine-nation" Program Focuses on "KING OF PRISM -PRIDE the HERO-"
Other Top News
1 Comment
Sort by: