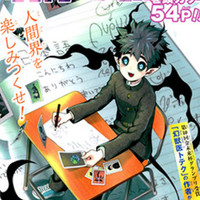 As new series join manga magazine Shonen Jump, a pair of, still fairly new, series are ending. This week's issue sees the debut of  Shudan! a soccer manga by Straighten Up's Yokota Takuma (aka YOKO) and the end of Yuuji Kimura's U19 (plus a week off for My Hero Academia). An early look at next week's revealed that, along with the debut of Date Tsunehiro's Cross Account, it will see the end of Hitsuji Gondaria's Demon Prince Poro's Diaries (Poro no Ryuugaku-ki) - and a week off for One Piece.

While the new series are getting a three-chapter "Jump Start" sample in Viz's English edition of Shonen Jump, the ending series got the same treatment. 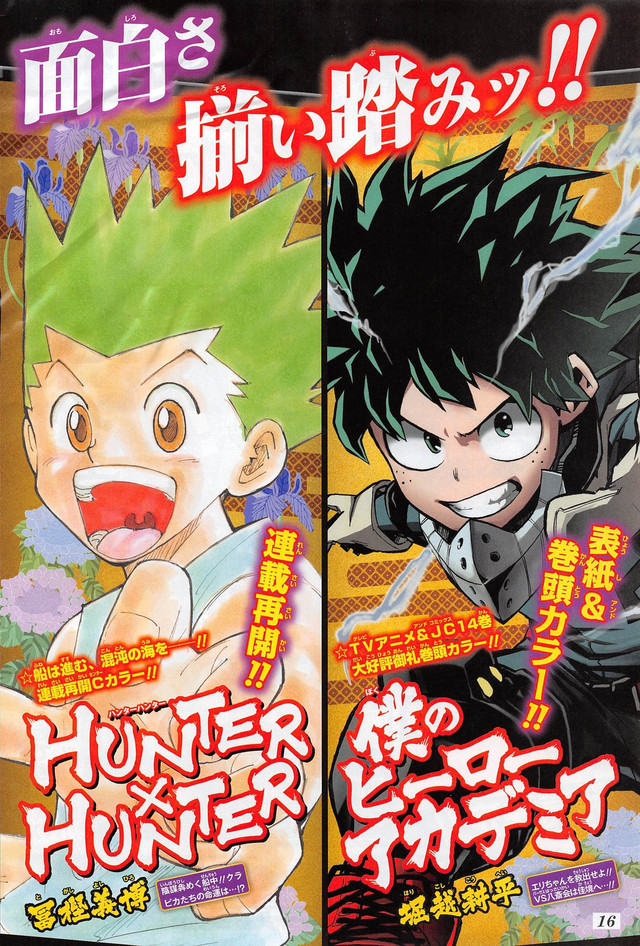 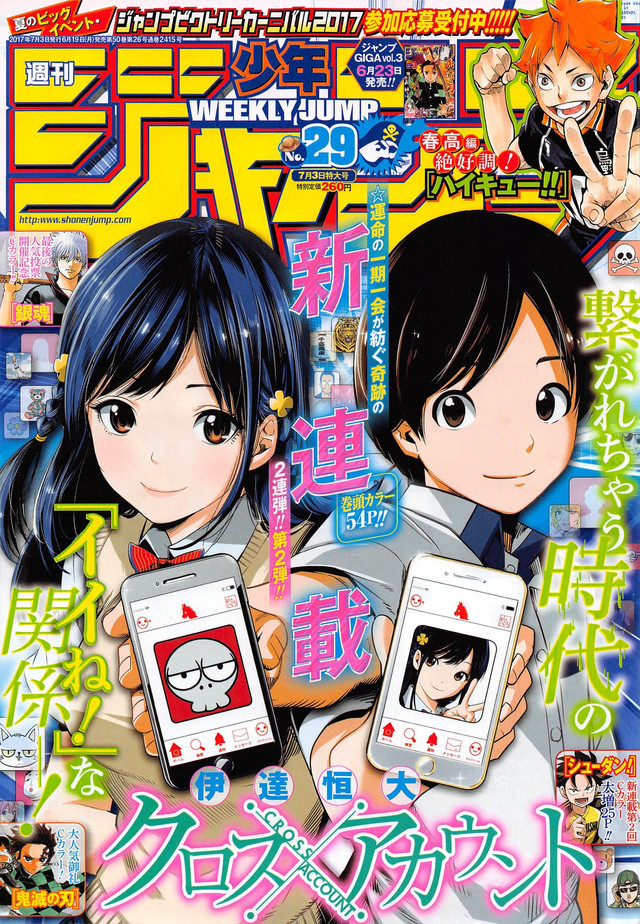 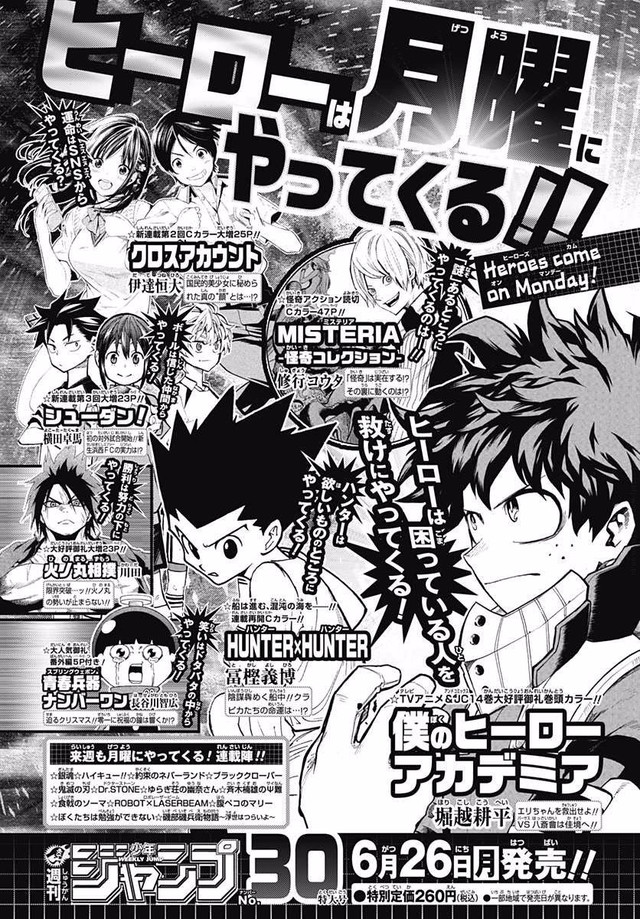 Tags
shonen jump
« Previous Post
The Fickle Warmth of Flames: An exploration of Farnese in "Berserk", Part Two
Next Post »
Creating the Crunchyroll Expo - An Interview with Director of Events Adam Sheehan
Other Top News
7 Comments
Sort by: